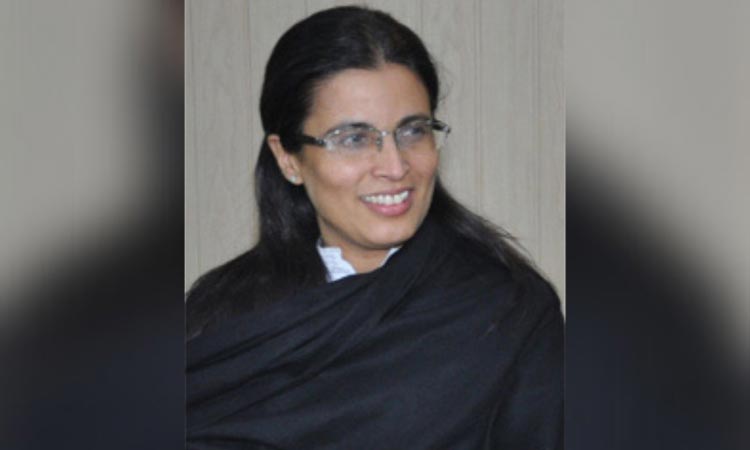 The Judicial Commission of Pakistan (JCP) on Thursday approved the elevation of Lahore High Court Justice Ayesha A. Malik to the Supreme Court, which will make her the country’s first-ever woman judge to sit on the apex court, a private TV channel reported.

Chief Justice of Pakistan Gulzar Ahmed chaired the JCP meeting during which Justice Malik’s elevation was approved by a majority of five votes against four.This is the second time that the JCP held a meeting to decide on Justice Malik’s elevation. A lack of consensus during an extended meeting of the JCP on Sept 9 last year had forced the commission to reject her elevation.During that meeting, four members of the eight-member JCP had opposed the proposal to elevate Justice Malik – the fourth most senior judge of the LHC – while an equal number had supported it.

Meanwhile, reactions poured in from all quarters as netizens, politicians and lawyers congratulated Justice Malik on her nomination.

Legal adviser for the International Commission of Jurists, Reema Omer, said that Justice Malik’s presence would enrich the apex court in “many ways” in addition to “finally bringing a woman’s perspective to the highest court of Pakistan that has shockingly been missing for 74 years.”She added that much work needed to be done to ensure that such nominations were not at the “whim of the current chief justice of the day”.

Parliamentary Secretary for Law and Justice Maleeka Bokhari called it an important and defining moment in the country’s history.