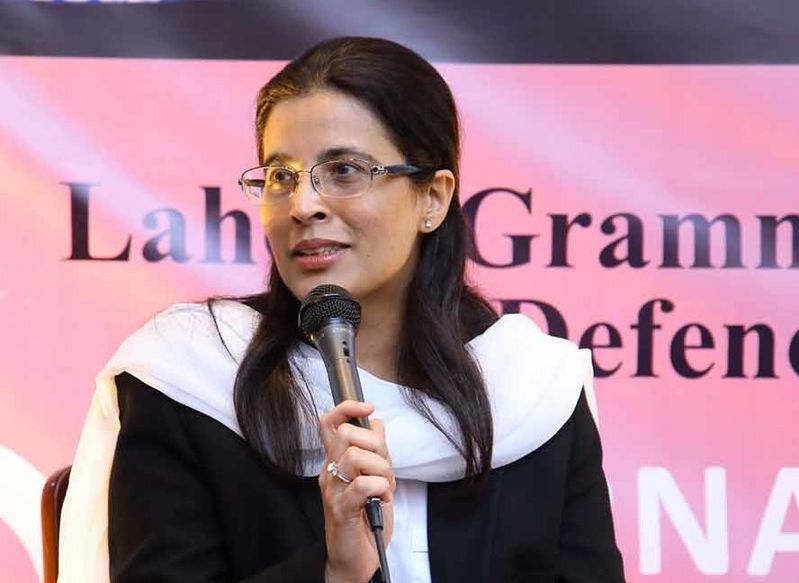 The Judicial Com­mis­sion of Pakistan (JCP) on Thursday approved the elevation of Justice Ayesha A. Malik to the Supreme Court. She is poised to become the first woman judge at the apex court.

Justice Malik will be the first woman judge in Pakistan’s history to be elevated to the top court. She has been a Lahore High Court judge since March 27. According to her profile on the Lahore High Court’s website, she did her B.Com from the Government College of Commerce and Economics, Karachi and studied law at Lahore’s Pakistan College of Law. She completed her LLM from Harvard Law School, where she was named London H Gammon Fellow 1999-1999.

And the nomination needs to be endorsed by the Parliamentary Committee on Appointment of Judges, which is considered a formality. In September last year, the JCP had met to consider her nomination but consensus could not be developed among the members.

Earlier this week, the top bodies of lawyers, unanimously, decided to boycott the top court’s proceedings on January 6, 2022, if the Judicial Commission of Pakistan (JCP) did not recall its scheduled meeting to recommend the elevation of Justice Ayesha Malik to the apex court.

Vice-chairman PBC Khushdil Khan, along with the Council’s Executive Committee Chairman Masood Chisti, on Monday briefed the media about the decision of the meeting, which was participated by the representatives of the Pakistan Bar Council (PBC), the provincial/Islamabad Bar Councils, the Supreme Court Bar Association (SCBA), and all the high court bar associations of the country.