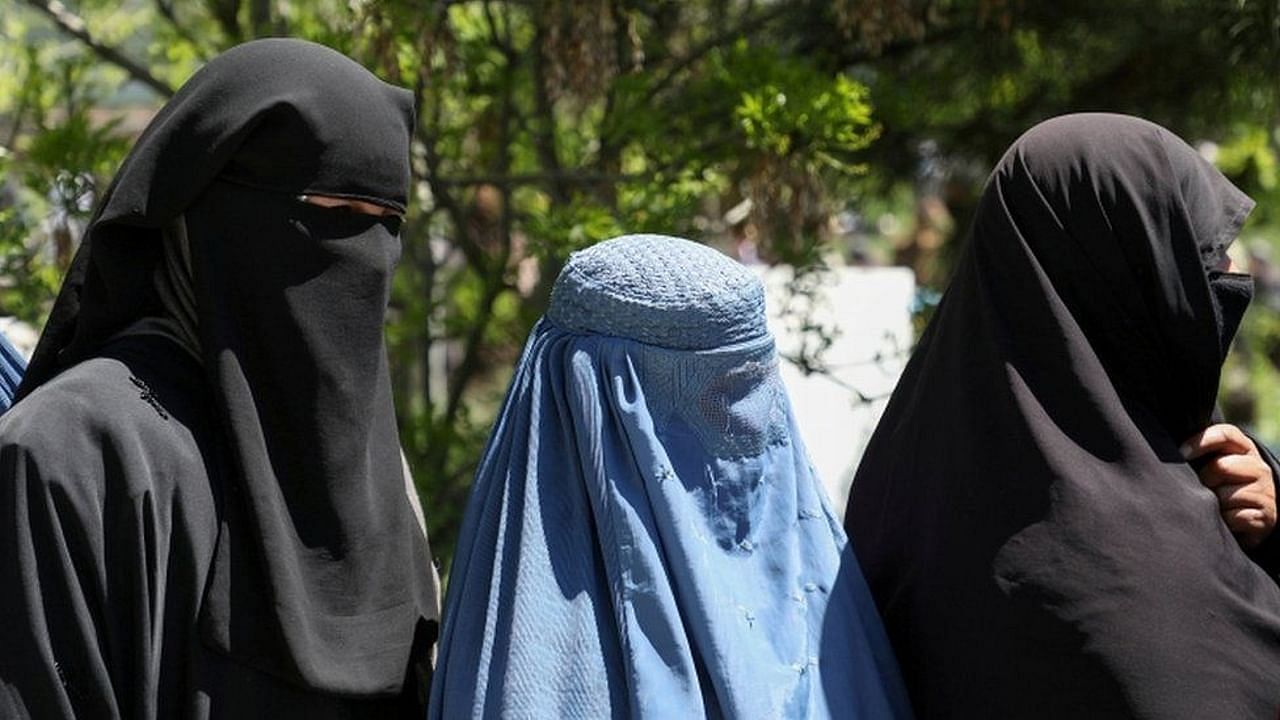 KABUL: Taliban on Monday ordered the closure of women bathhouses in the northern Balkh province of Afghanistan. Sardar Mohammad Haidari, the provincial head of the Ministry of Propagation of Virtue and Prevention of Vice in Balkh, said that the women can only use private baths while wearing hijab. Haidari also said that men baths will also be controlled.

The Taliban authorities also restricted women’s travel to 45 miles across the country. After taking over the country on Aug. 15, the Taliban have brought several restrictions, including banning girls from secondary schools.

Also, the Taliban replaced the Ministry for Women’s Affairs with the Ministry of Propagation of Virtue and the Prevention of Vice.

In November, the Taliban asked female presenters on TV channels to abide by the hijab.