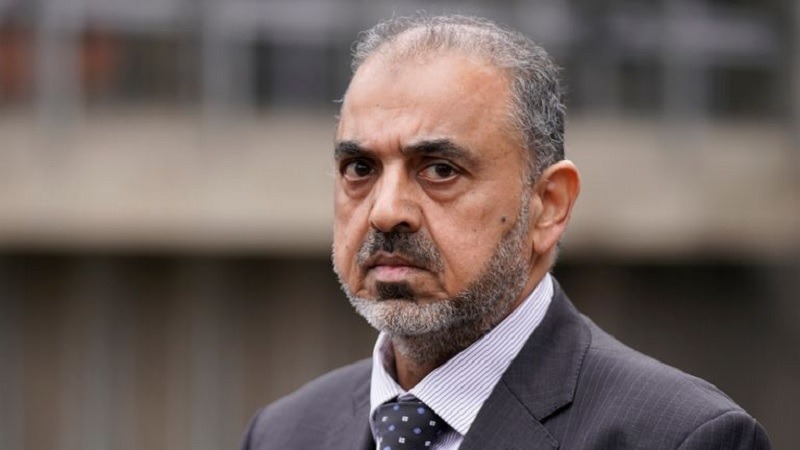 On Wednesday, Lord Nazir Ahmed, a former British MP of Pakistani descent, was found guilty of sexual offences against two youngsters in the 1970s by a British court.

According to the BBC, Lord Ahmed was found guilty of a serious sexual assault on a child and attempted rape on a girl by the court. The alleged sexual abuse occurred when the former MP was a youngster in Rotherham, Yorkshire, according to the Sheffield Crown Court.

The 64-year-old had previously disputed the allegations.

Nazir Ahmed attempted to rape the girl in the early 1970s, when the defendant was 16 or 17 but she was considerably younger, according to prosecutor Tom Little. The attack on the youngster, who was under the age of 11, occurred around the same time.

Lord Nazir Ahmed claimed the allegations were a “malicious fiction,” but a phone recording of a discussion between the two victims in 2016 indicated they were not “made-up or invented,” according to Mr Little.

According to the verdict, the woman’s contact was triggered by an email from the male victim claiming, “I have evidence against that pedophile.”