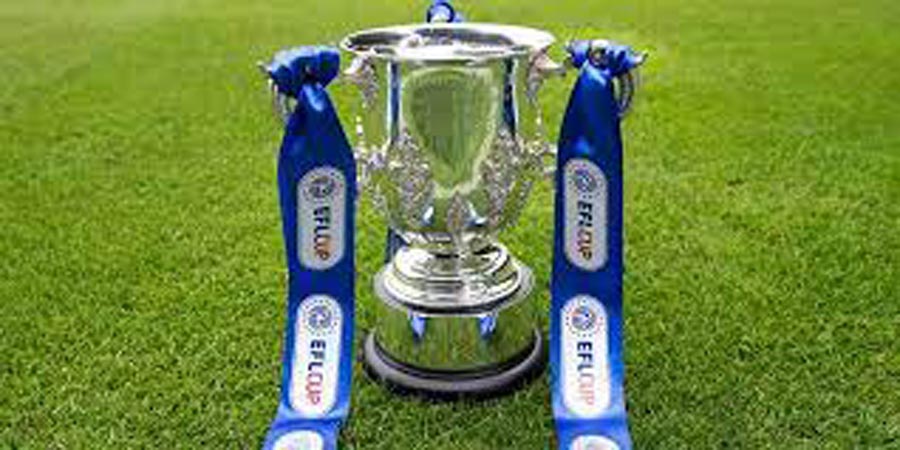 LONDON: Liverpool’s League Cup semi-final first leg match with Arsenal, scheduled to be played on Thursday, has been postponed due to a surfeit of Covid-19 cases, Liverpool announced on their website. Liverpool closed their training ground on Wednesday and have manager Jurgen Klopp, assistant Pepijn Lijnders and several players presently isolating due to positive tests. Klopp and three players ––– Alisson Becker, Joel Matip and Roberto Firmino ––– were already isolating before the latest wave of infections. “The club’s submission to have the fixture rescheduled has been approved by the EFL due to the increasing number of suspected positive COVID-19 cases among players and staff,” read a club statement. According to the club, Tuesday’s test results presented a stark picture.

“The latest round of testing on Tuesday returned a significant number of positives, including Pepijn Lijnders, who was due to take charge of the Reds at Emirates Stadium,” the club said. “The outbreak has left Liverpool without a sufficient number of players and staff to fulfil the contest as originally scheduled.” The two-legged tie will now see Liverpool host the first leg instead. “The first leg of the last-four encounter will now be played at Anfield on Thursday January 13, kick-off 7.45pm (1945GMT). The return will take place at Emirates Stadium on Thursday January 20, also getting under way at 7.45pm.” Liverpool have other personnel issues, with a number of players, including Thiago Alcantara, Takumi Minamino and Divock Origi, all absent through injury, while Mohamed Salah, Sadio Mane and Naby Keita are now on Africa Cup of Nations duty.