PTI believes in composite development of all areas 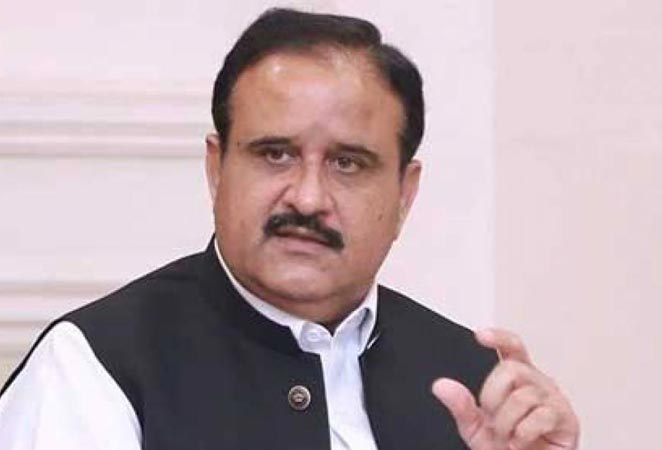 Assembly members called on Chief Minister Punjab Sardar Usman Buzdar in chief minister office on Wednesday and apprised him about the problems of their respective areas. The chief minister assured them that their problems will be resolved at the earliest as public service is his mission.

Usman Buzdar said that the former rulers totally ignored the basic necessities of the people. But our government is focused to solve basic problems of common man. Usman Buzdar further maintained that PTI’s government believes in the composite development of all areas therefore, he personally monitoring the ongoing development projects of backward areas.

He said that time of lip service has been passed and we believe in taking practical measures and deliverance. He said that doors of CM office are always open for them and he is available round the clock for the public service.

Meanwhile, Chief Minister Buzdar chaired a meeting at his office to review steps for the development of the agriculture sector. The participants conferred the development of the scheme of providing agri-equipment to farmers at subsidized rates. A report about the provision of certified seeds of five major crops was also presented before the meeting. Addressing the gathering, the CM disclosed that an in-principle decision has been made to train technicians for genetic improvement to encourage self-employment. Work on this project should be accelerated to increase the production of milk and wheat, he emphasised.

Meanwhile, the CM explained that shrimp farms would be established over 1200 acres along with setting up fish, shrimp hatcheries, feed mill and two processing plants, he further said. Meanwhile, the subsidy would be given to use 7200 acres of land for fisheries production, he said. Saline water aquaculture research centre would also be established in Muzaffargarh with 310 million rupees, added Usman Buzdar. It is noteworthy that seven lakh farmers have been given kisan cards to purchase DAP fertilizer and certified seeds at subsidised rates. The rice centre of excellence would also be inaugurated soon at Kala Shah Kaku, concluded the CM.

Chief Minister Buzdar announced that candidates of the PMS competitive examination would be given two years of age relaxation. Similarly, the same facility would also be provided to the candidates on other advertised posts. This would benefit thousands of candidates as they are a valuable asset to the nation, said the chief minister. In-principle approval has been given in this regard which would also be approved from the provincial cabinet, he added.