Political dwarfs depend on rumour mongering for survival: Fawad 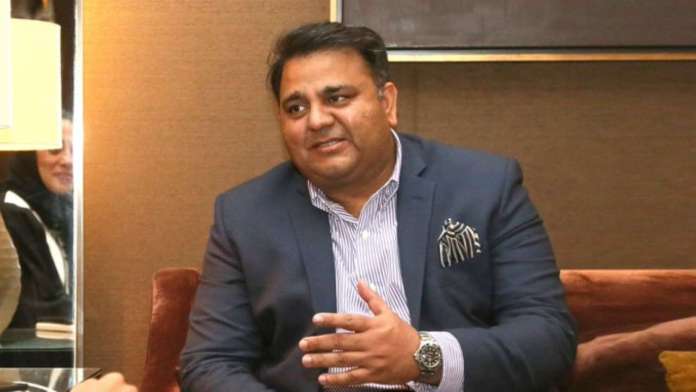 ISLAMABAD: Minister for Information and Broadcasting Chaudhry Fawad Hussain on Wednesday said spreading rumours had become a norm in Pakistan and it was a good sign that Director General of Inter-Serivces Public Relations (ISPR) had also rejected the speculations.

The political dwarfs having no stature resorted to rumour mongering for being in the news, he said talking to media persons after addressing the launching ceremony of Minister for Interior Sheikh Rashid Ahmed’s book.

To a question, he said Nawaz Sharif and Asif Zardari had no political role at present or in future politics as they had already become part of the country’s political history. Earlier addressing the book launching ceremony, Fawad said Sheikh Rashid had always represented the bright side of Pakistani politics, and he deserved appreciation for his political services.

He said Sheikh Rashid had been the pivot of national politics since he contested the first election in 1977. He started his journey as a political activist and today he was a famous political personality of the country. Even today, he added, the Pakistani media was eager to cover Sheikh Rashid’s activities and highlight his opinions.

His analysis about the country’s politics had its own importance, Fawad remarked. He said Sheikh Rashid in his book “From Lal Haveli to General Assembly” narrated the story of his political journey. Fawad congratulated the interior minister on the successful launch of his book. 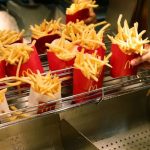