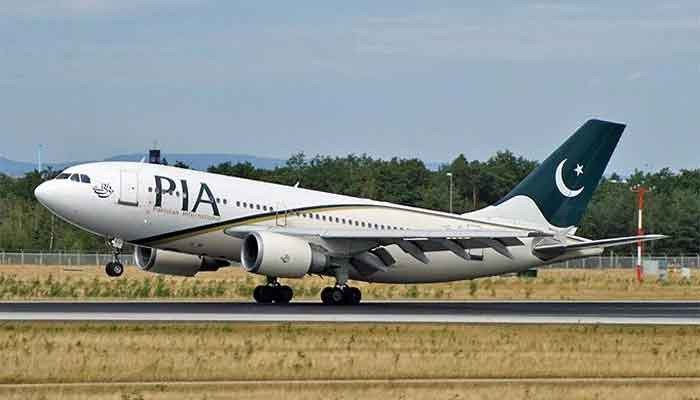 The Civil Aviation Authority (CAA) said on Wednesday that the International Civil Aviation Organisation (ICAO) had lifted all restrictions on the body to allow Pakistani airlines to resume operations to Europe, United States and the United Kingdom.

Pakistan grounded 262 airline pilots in June 2020 after they were suspected of cheating on mandatory licence tests – a scandal that tainted the country’s aviation industry and its flag carrier, Pakistan International Airlines (PIA), which European and US aviation regulators barred from their territories.

“It has withdrawn its objection on significant safety concerns,” a spokesman for Civil Aviation Authority (CAA) Saifullah Khan said, referring to the ICAO. A representative of the ICAO, a UN aviation agency, was not immediately available for comment.

The scandal came to light following the crash of a PIA plane in May 2020 in the city of Karachi, in which 97 people were killed. Pakistani officials accused 262 pilots, a vast majority of whom were flying commercial aircraft, of having someone else take their mandatory exams for qualifying as a pilot.

Following the scandal, the ICAO asked Pakistan to undertake immediate corrective action and suspend the issuing of any new pilot licences.

A nine-member ICAO committee carried out a 10-day audit in Pakistan, which was concluded in early December.

The aviation authority distributed a statement it said came from the ICAO stating: “The Committee determined that the actions taken by Pakistan had successfully resolved significant safety concerns.”

CAA said it hoped it could resume licensing pilots in February. PIA issued a statement citing chief executive Arshad Malik as welcoming the ICAO conclusion as a positive development for aviation in Pakistan, which would pave the way for the resumption of PIA flights to Britain and the rest of Europe.