Rupee inches up in interbank market 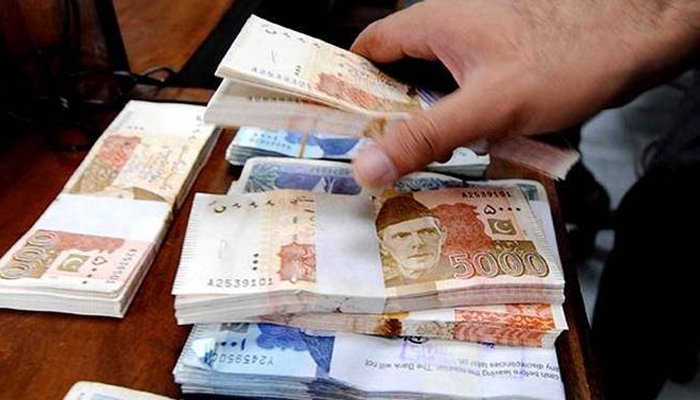 KARACHI: The rupee recovered with a meagre gain of 0.01% as investors remained cautious due to a lack of clarity on the government actions to secure funding from the International Monetary Fund’s (IMF). The domestic currency finished at Rs176.74 against the greenback, the data shared by the State Bank of Pakistan (SBP) showed.

The rupee registered appreciation of one paisa compared to the previous close of Rs176.75. The local unit declined by almost 12 per cent in the last year.

Finance Minister Shaukat Tarin last week said that the US dollar was overvalued due to the prevailing situation in Afghanistan and its exchange rate should be between Rs165 and Rs170. He hoped that the artificial rise in the American currency’s value would be controlled.