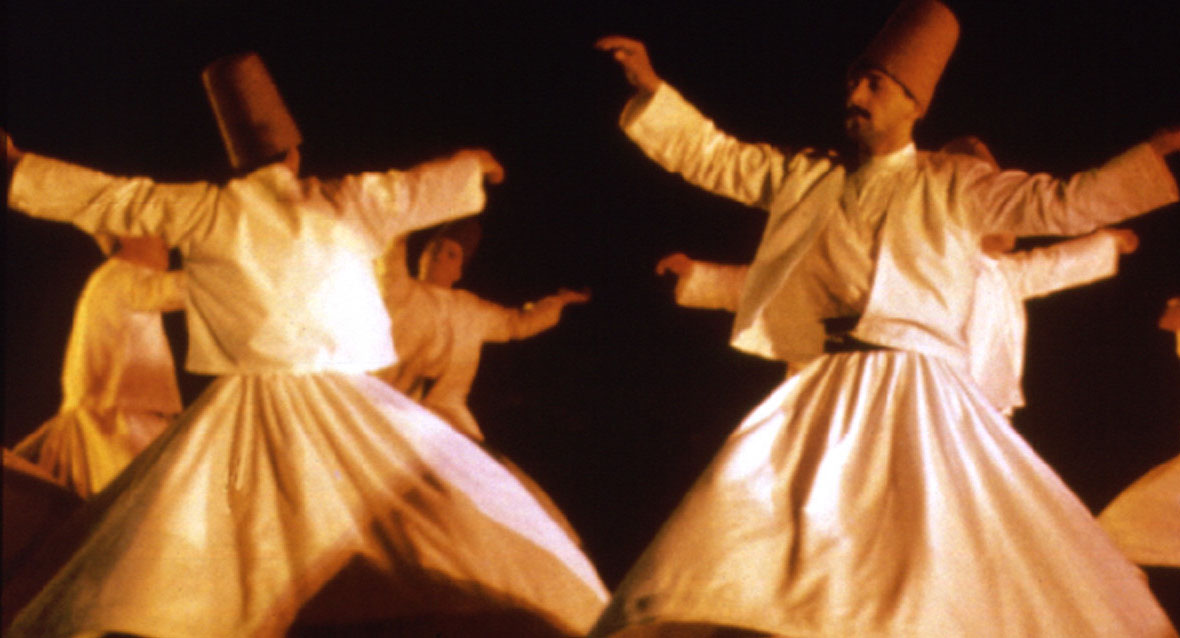 ISLAMABAD: A Sufi festival would be held here at F-9 Park on Friday, with the aim of celebrating rich culture and wonderful teaching of Sufism with talks, featuring practices and Sufi performances.

According to organizer Murtaza Khan this is an opportunity to experience Sohbat Zikr and Sama for the Sufi aspirants novices or simply those who want to learn about Sufism.

At speakers circle participant would meet with scholars and discuss and hear their personal stories of self discovery and growth on the path of spirituality and healing.

A poetess, artist and a writer of a book “The Burning Champa by Zuka” Dewan e Zahra will be sharing her story about how her favourite sufi poets and saint like Rabia Basri and Rumi, literature, art, music and intentional creativity helped her in her 25 year struggle with Bipolar 2.

The in-charge of the Center of Excellence in Gender Studies at Quaid-i-Azam University Fatimah Ihsan will shed light on some core teaching of Shaykh Ebrahim.
A French cultural anthropologist Laurence Zahara Lecuyer will also participate in the festival. She has done PhD in anthropology and her fields of research cover Sufi practices in South Asia and comparative religions.

A visual artist Amira Farooq will tell about the power of crystals and how they can aid in healing and her own journey of self-healing. She has organized multiple solos and group shows in Lahore, Karachi and Melbourne.

A specialist in Neuro Linguistic Programing and author of Pakistan’s first ever Energy Healing Cards Deck, “Raise Your Vibration” Aiysha Mirza will also participate in the event.

Sufi artists, performers, Dhool and Dhamaal by Wajdani Nasir Sain, Qawali by the Saami brothers will be present at the event to give the real feel of sufi culture.