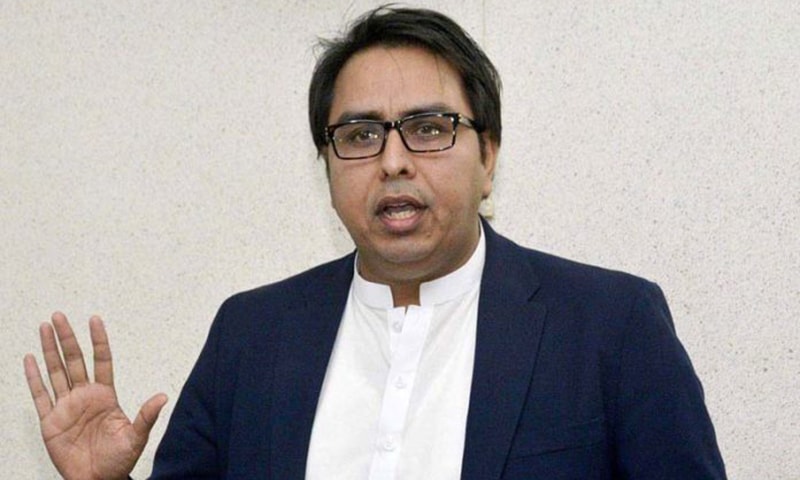 ISLAMABAD: Special Assistant to the Prime Minister on Political Communication Dr Shahbaz Gill while strongly condemning derogatory language of PML-N leadership against senior journalists on Wednesday said that Maryam Safdar has been continuously attacking freedom of the press.

Addressing a press conference here, he said they (PML-N leadership) not only used extremely derogatory language for senior journalists but also stopped the government’s advertisement of various TV channels.

Over 24 hours have been passed of Maryam’s audio leak but neither the TV channels served any defamation notice on her nor issued any clarification in this regard, he said.

He said the similar language was also used for media persons by PPP Chairman Bilawal Bhutto and PML-N lawmaker Rana Sanaullah. Either, the journalists’ bodies have to clarify whether these organizations have been occupied by such mafia, he questioned.

Gill said the country’s reserve was only $ 7 billion, record $ 20 billion current account deficit and exports were continuously decreasing when PTI came into power in 2018.

He said despite COVID-19, now the country’s exports witnessed a sharp increase and reserves stood at $ 22 billion which was the highest in the country’s history.

Gill said tax collection has been doubled during PTI tenure adding that a camera system was installed to keep a check on the sugar mafia. All mega projects were being completed now with 25 percent less, he added.

He went on to say that despite no government portfolio, Maryam Safdar was dictating to the then information minister for controlling media.

He wondered why the PFUJ, Press Club and other journalist bodies did not take notice of such derogatory language used for senior journalists including Hassan Nisar by PML-N leadership.

He said Prime Minister Imran Khan was performing surgery of the corrupt system set up by past rulers without administrating any anesthesia. The double tax has been collected from sugar so far while a tracking system was being in place for tobacco, he said.