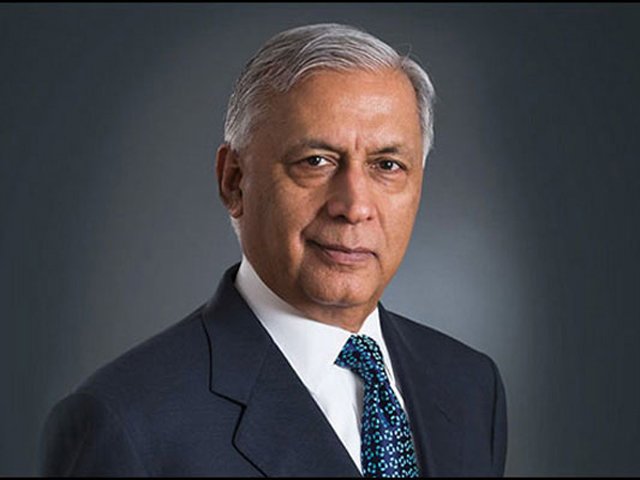 The court was supposed to file charges against the former premier and other defendants, but the session was postponed due to the absence of the accountability judge.

The court has now set Feb 1 for the indictment of the accused.

The National Accountability Bureau (NAB) had filed a reference against Shaukat Aziz, who served as the prime minister from 2004 to 2007 – over alleged power abuse.

The bureau stated that he illegally appointed Basharat Hasan Bashir as a consultant for the Alternative Energy Development Board (AEDB) on Management Position-II (MP-II) pay scale in violation of the laws.

According to the NAB, Bashir was appointed on January 1, 2006. He illegally continued to occupy the role for almost five years after his consultancy contract expired in May 2008, without any extension, notification, or regular appointment, and continued to enjoy a hefty income and other advantages and privileges in collusion with AEDB management.