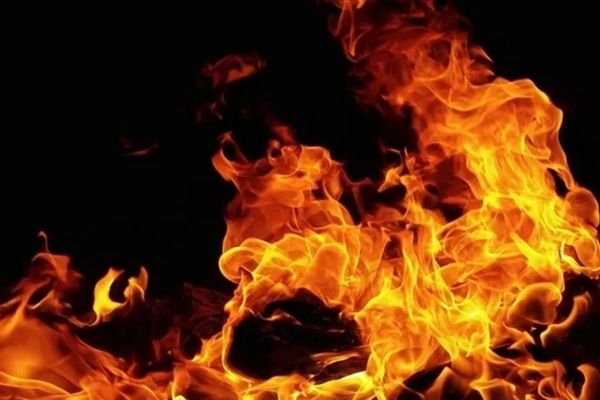 TOBA TEK SINGH: Seven members of a family including four children were burnt to death as fire blazed at a house in Pir Mahal, Toba Tek Singh due to gas leakage.

According to rescue sources, fire broke out in the house, resulting in the death of seven people including four children and severe burn injuries to three others.

After getting to know about the incident, the rescue teams reached the spot and carried out the relief work. The bodies and injured were rushed to the hospital.

Earlier in the month of September, at least four persons were killed and seven were severely wounded when a multi-story residential building collapsed in the city’s area of Korangi.

Troops of the Pakistan Army, Sindh Rangers, Police and Social Welfare organizations had contributed to the operation.

According to the Sindh Building Control Authority (SCBA), the collapsed building was a four-storey building, which had caused damage to a nearby building.