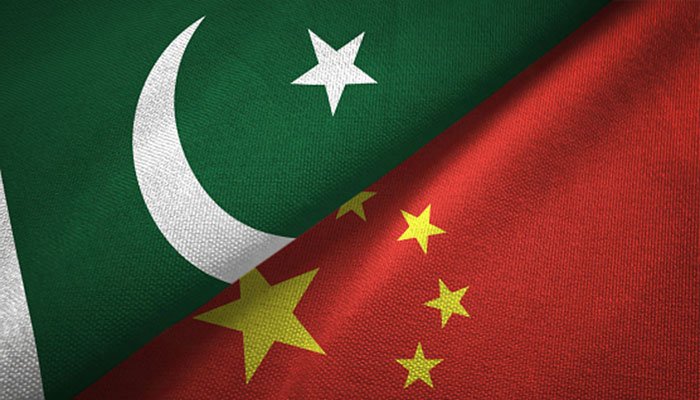 BEIJING: China hailed on Tuesday the launching of the Pakistan-China Business and Investment Forum and appreciated Prime Minister Imran Khan and his government for attaching importance to the bilateral relations and promoting trade between the two countries.

Launched on Monday, the forum had been formed in collaboration with the Board of Investment (BOI) and the All Pakistan Chinese Enterprises Association to increase investment by the Chinese companies in Pakistan and enhance business-to-business industrial cooperation.

“China appreciates the prime minister and the Pakistani government for the importance they attached to bilateral relations and promoting trade,” Chinese Foreign Ministry Spokesperson Wang Wenbin said during his regular briefing in his remarks on the launching of the forum.

Referring to the China-Pakistan Economic Corridor (CPEC), Wang said that China was glad to see enhanced exchanges and cooperation between the two sides. “We will strive to promote investment and trade to the benefit of both countries and peoples,” he told the briefing.

“With fruitful outcomes and cooperation, CPEC is an important platform and project under the Belt and Road Initiative [BRI],” he continued. “The flagship project has entered an important stage, and going forward, the two countries would focus on industries, science and people’s welfare.”

During a CPEC conference in March last year, which was attended by more than 70 companies, it was agreed to establish a business forum with the cooperation of the Chinese Embassy in Pakistan and BOI to enhance business-to-business cooperation.

On Monday, Prime Minister Imran Khan attended the launching ceremony and witnessed the exchange of documents by the relevant authorities. The forum consists of 18 Chinese and 19 Pakistani companies to promote sustainable investment, export industry and development of modern technology in Pakistan.

Chinese Ambassador to Pakistan Nong Rong said in a tweet that the inauguration ceremony of the Pakistan-China Business and Investment Forum was surely to play a very important role in promoting business-to-business (B2B) cooperation between the two countries.