Seven die as fire erupts at house in Pir Mahal 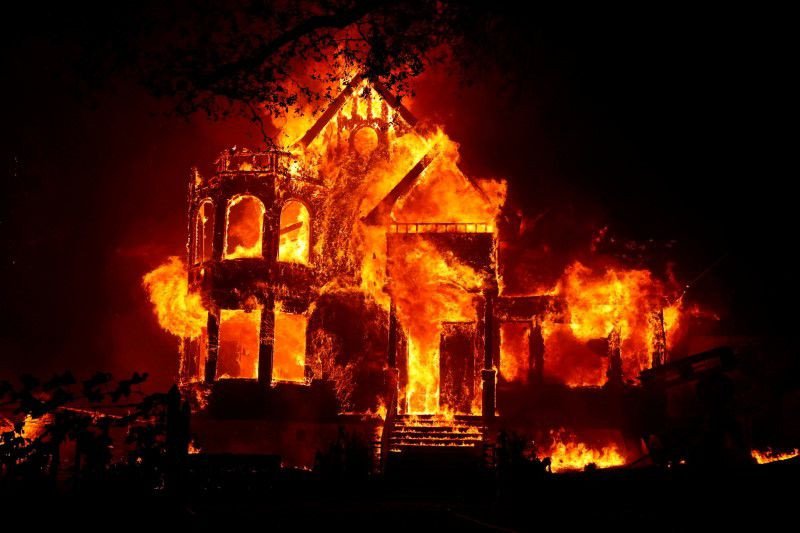 The origin of the fire at Village 756 GB’s house was unknown, therefore four children were among the dead.

The injured, who had suffered severe burns, were brought to the hospital for treatment.

The charred bodies were recovered from the residence by a rescue crew that arrived on the scene. A gas cylinder was also discovered inside the residence; however, it was unclear whether it was the source of the fire.

Meanwhile, due to a gas leak, a fire broke out in a residence in Daska, injuring four persons, two of them were women.

Four fire tenders arrived to the scene and were successful in putting out the fire in the house at Main Bazaar in Daska’s Jamkay Cheema neighbourhood.

The fire started after gas filled one of the house’s rooms, according to Rescue 1122. According to them, the injured were taken to Civil Hospital Daska after receiving preliminary treatment.

Due to their terrible condition, three of the injured were later taken to a hospital in Gujranwala.