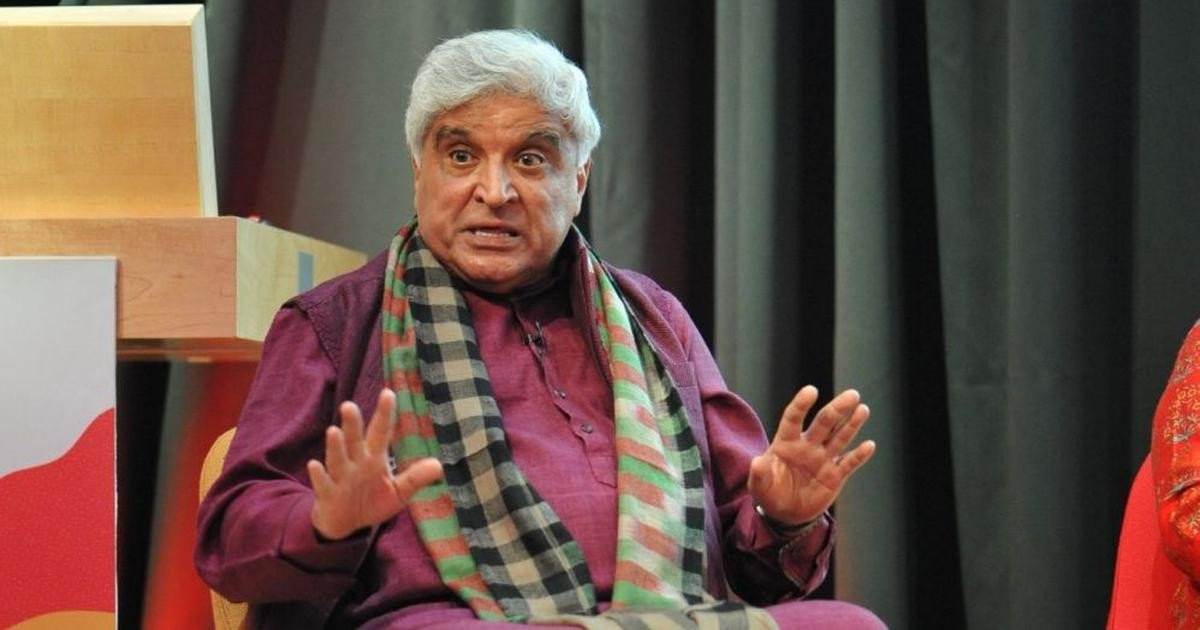 NEW DELHI: On Monday, Indian lyricist and political activist Javed Akhtar took to Twitter to denounce Indian Prime Minister Narendra Modi for failing to take measures against the app “Bulli Bai,” which has been advertising images of over 100 Muslim women.

The musician expressed his anger and wrote: “There is an online auction of hundred women. There are so-called Dharm Sansads, advising the army the police n the people to go for the genocide of almost 200 MLN Indians. I am appalled with everyone’s silence including my own n particularly of The PM. Is this Sub ka saath?”

However, Javed Akhtar was trolled by netizens as they started targetting and abusing his great grandfather who was a freedom fighter.

What is Bulli Bai?

Quratulain Rehbar, a journalist from Indian-occupied Kashmir (IOJ&K), awoke on January 1 to find herself on a “online auction” list.

Her picture was taken without her permission and posted for “sale” on an app.

Around 100 Muslim women’s photographs were featured on the app for auction as “Bulli Bai” of the day, including prominent actress Shabana Azami, the wife of a sitting Delhi High Court judge, as well as journalists, activists, and politicians.

The perpetrators did not even spare Malala Yousafzai, a Pakistani Nobel Laureate.

“Bulli Bai” was the second such attempt in less than a year, following the “Sulli Deals” in July, in which almost 80 Muslim women were “for sale.”

“In local slang, both ‘Bulli’ and ‘Sulli’ are disparaging terms for Muslim women.

While there was no actual sale, the internet application – which was created on Microsoft’s free software development site GitHub – was designed to “degrade and humiliate vocal Muslim women,” according to Rehbar.

The app was taken down on Saturday when users reported that the GitHub extension for “Bulli Bai” looked suspiciously like the one used by “Sulli Deals.”