Yasir Hussain has something to say against Esra 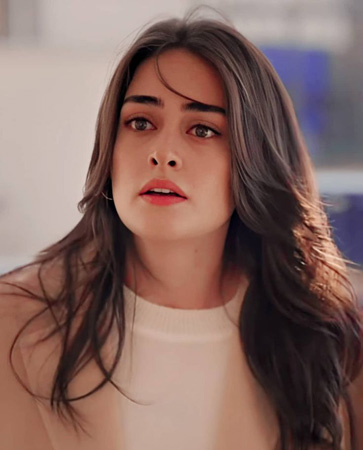 Actor Yasir Hussain said that Turkish actor Esra Bilgic would not even have million social media followers had she not worked in Pakistani projects.

Yasir Hussain, the husband of actor Iqra Aziz, was speaking on the race of social media following between his fellow actor Ayeza Khan and the Ertugrul star in a talk show.

“That is not the case at all,” he said. “In fact, the woman that has six million followers now didn’t even have a million before she started working in Pakistan.

“Ayeza Khan has ten times more followers than that.”

Yasir Hussain, replying to a question regarding his opposition to letting Turkish stars work in Pakistani projects, said that the local celebrities should be working in them as they have the same qualities as those from abroad. It is pertinent to mention that Ertugrul was introduced to the Pakistani public by Prime Minister Imran Khan, who requested it to be aired on national TV.

The Turkish series shattered YouTube records with millions tuning in to catch up on the show.