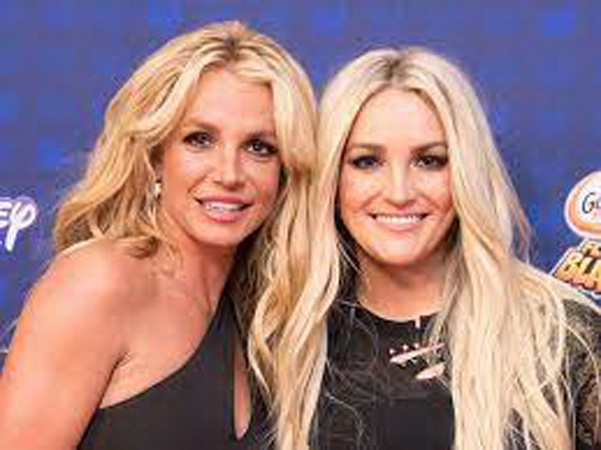 “Follow me”? No more, Britney Spears says. The pop star is starting 2022 as a free woman, and included in her fresh start is an Instagram cleanse. Britney recently unfollowed her estranged sister Jamie Lynn Spears, E! News has confirmed. As of Sunday, Jan. 2, the Zoey 101 alum still follows the “Piece of Me” singer.

The move comes amid an ongoing rift between the siblings that came to light in 2021 in the final months of Britney’s legal battle to end her conservatorship, which was terminated after 13 years in November.

Last year, the “Toxic” singer spoke out against her family members, including Jamie Lynn, their mom Lynne Spears and their dad Jamie Spears, who largely controlled her conservatorship for most of its duration. Fans had accused them of allegedly taking advantage of Britney financially-which Jamie Lynn publicly denied-and for not doing enough to support the #FreeBritney campaign.

Two months before the conservatorship was terminated, Jamie was suspended as Britney’s co-conservator of her $57 million estate, a move her mom and his ex-wife Lynne endorsed, saying that she believed he was “incapable” of putting their daughter’s interests ahead of his own.

He later said in a statement through his lawyer, “For 13 years, [Mr. Spears] has tried to do what is in [Britney’s] best interests, whether as a conservator or her father…For anyone who has tried to help a family member dealing with mental health issues, they can appreciate the tremendous amount of daily worry and work this required. For Mr. Spears, this also meant biting his tongue and not responding to all the false, speculative, and unsubstantiated attacks on him by certain members of the public, media, or more recently, Britney’s own attorney.”

In June, after Britney broke her silence about her conservatorship struggles in a shocking court testimony, Jamie Lynn expressed support for her sister on Instagram. In October, a source close to Jamie Lynn told E! News that she has “continued to advocate for her sister behind the scenes and working on their relationship, which she doesn’t like to publicize because of how it could be framed,” adding, “Family is her sole focus and she wants to be the best mom, sister, and aunt that she can be.”

But a source close to Britney also told E! News at the time that the singer “is very, very angry and hurt” and “feels like Jamie Lynn totally abandoned her and let her down in the fight of her life,” adding, “They were best friends and everything to each other for so long.”