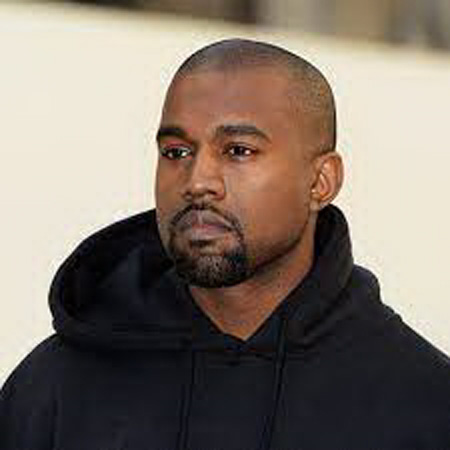 Despite his public plea for ex Kim Kardashian to “run right back” to him amid their pending divorce and her budding romance with Pete Davidson, the rap artist has continued to see other women. On the night of Saturday, New Year’s Day, Ye, 44, was spotted with Uncut Gems actress Julia Fox, 31, at a the restaurant Carbone in Miami, as seen in photos posted by TMZ. The outlet quoted a source close to him as saying the two are not serious and that he is embracing single life. Earlier that day, Ye was photographed on a Miami hotel balcony with two other women, as seen in pics posted by Mail Online. Their identities were not made known. This is not the first time Ye has been seen with another woman since Kim, with whom he shares four children, filed for divorce in February 2021 after six years of marriage. Last summer, the musician dated supermodel Irina Shayk for a couple of months. In November, Ye sparked romance rumors with another model, Vinetria.