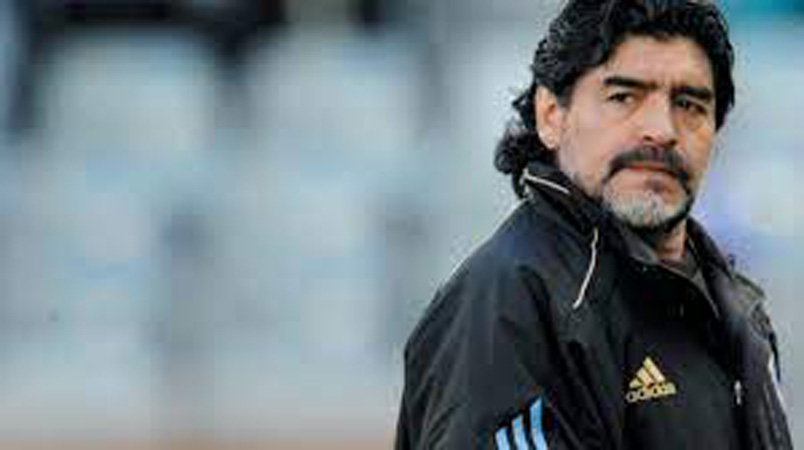 BUENOS AIRES: An online auction of some 90 items owned by the late football icon Diego Maradona has closed with a house and BMW unsold, but most other keepsakes spoken for, its organizer said Tuesday. The December 19 auction had been prolonged by several days after the most expensive pieces failed to attract buyers at first. The initial, three-hour auction had brought in just $26,000 with more than $1.4 million worth of assets owned by the former Barcelona and Napoli star receiving no bids, according to AFP calculations. By the end of the new deadline, the Buenos Aires house Maradona had gifted his parents, put up for a minimum $900,000, still did not find a buyer, nor did a luxury 2017 model BMW priced at $225,000. Another BMW, a 2016 model, sold for $165,000. “For the rest, we have received bids” in the second round, which will now be presented to a judge for approval, auctioneer Adrian Mercado of the Grupo Adrian Mercado Subastas house said. These included televisions, gym equipment and a treadmill. The auction had attracted bidders from several Latin American countries, Italy, France, Britain, Russia and Dubai.