Opposition burnt its fingers on every front, says Buzdar 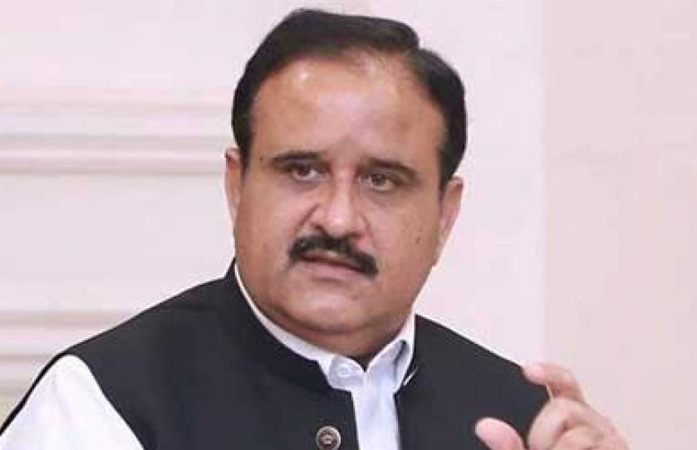 In a statement, the CM advised the opposition to adopt a practical approach instead of following a negative agenda.

The opposition parties always tried to interrupt the development journey while ignoring national interest, he regretted and maintained that those engaged in politics of anarchy should realize facts.

The nation needs unity and brotherhood and the country will continue to move forward despite difficult circumstances, the CM concluded.

Meanwhile, the chief minister issued orders for starting an environment-friendly electric tramway project on priority, as it would help travelers’ access to motorway while decreasing traffic burden on the Canal Road and Multan Road.

The chief minister was chairing a meeting at his office on the launch of the project.

The chief minister said resources had not been limited to some specific cities like in the past as the development journey had been expanded to remote and backward areas equally.

He said this during a meeting with provincial minister Syed Sumsam Ali Bukhari, MNA Rai Muhammad Murtaza Iqbal and PTI leader Rai Hassan Nawaz who called on him at the Chief Minister Office and discussed matters of mutual interest. Principal Secretary to CM was also present.

Chief Minister Usman Buzdar pointed out that every district had been given a development package to ensure composite development and the PTI government had set a new example of public service during the three years.

He said record public welfare initiatives had been taken during the PTI tenure compared to era of loot and plunder of the past regimes. Not a single scandal of the incumbent government has surfaced whereas stories of corruption came to light every day in the past, he maintained.

The former rulers abused resources relentlessly for personal projection, he further said and regretted that the politics of propaganda was the usual modus operandi of the opposition.

Meanwhile, Sardar Usman Buzdar has sought a report from CCPO Lahore about the injury of a child due to firing by a dolphin official in Nishtar Colony.

The CM directed a departmental inquiry against the official for legal action and further directed provision of best treatment facilities to the injured.