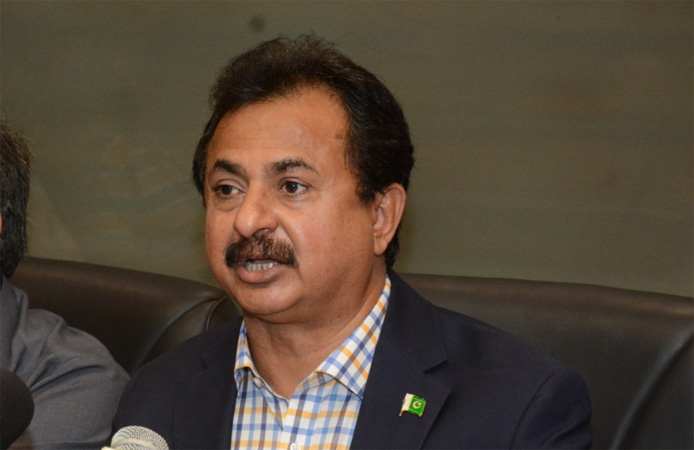 Leader of the Opposition in Sindh Assembly, Haleem Adil Sheikh, expressing extreme discontentment on state of public sector medical facilities in the province has issued white paper on performance of Sindh Health Department.

Haleem Adil Sheikh, while addressing a press conference here at Sindh Assembly Building on Tuesday, said that due to dilapidated condition of public hospitals and health care sector and non availability of even the basic facilities there it was imperative to issue Health Card in Sindh so that people of the province could avail better medical facilities at par with other provinces of Pakistan. He said that Prime Minister Imran Khan has provided health insurance coverage of up to Rs. one million to every citizen of Khyber Pakhtunkhwa, Punjab and other areas which enabled them to avail medical facilities at the best private sector hospitals throughout Pakistan but Sindh government was opposing issuance of Health card only for the political reason that it was a public welfare scheme by PTI government.

In Sindh people did not find doctors and other paramedical staff in government hospitals which always remained short of medicines and diagnostic facilities, Haleem said and added “Even an ambulance could not be found to carry dead body if a patient dies due to non availability of proper healthcare in the hospital.”

Carrying patients and dead bodies on donkey carts and rickshaws, poor hygiene and sanitation in hospitals, treatment of two and even three patients on a single bed or even on benches and floor were common scenes in hospitals of Sindh, he observed.

Almost all of the rural and basic health centers and most of the taluka and district level medical facilities in the province just refer the patients to tertiary care hospitals situated in major cities and healthcare facilities were scarce there as well, he pointed out adding that several victims of dog bite particularly minor children lost their lives because anti-rabies vaccine was not available to them. He reprimanded PPP spokespersons for unashamedly boasting off their performance in health sector and for making false claims that hospital of the province were improved to an extent that people from all over Pakistan and even from abroad were coming Sindh for medical treatment.