Blow for Macron as opposition holds up Covid bill 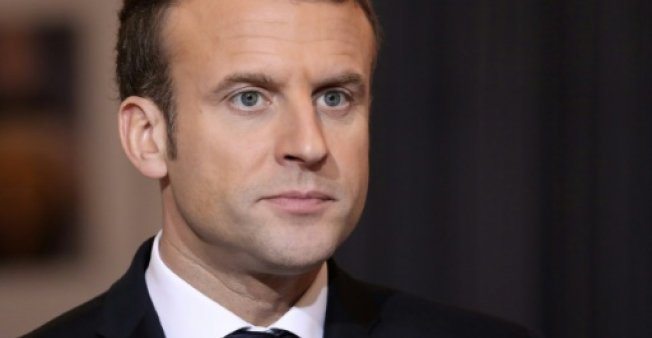 The centrist party of French President Emmanuel Macron was left red-faced on Tuesday after opposition parties joined forces to hold up a bill tightening measures against Covid-19.

The lower house National Assembly was debating the implementation of a health pass that will require a full course of vaccination to attend events, eat out or travel by inter-city train, rather than a recent negative test or proof of recovery.

But when the government asked the chamber late Monday to continue debating the legislation after midnight to ensure it could be adopted by the end of the week, the right-wing Republicans (LR) teamed up with the far-right and far-left to stop the debate.

In an embarrassment for Macron’s Republic on the Move (LREM) party that controls parliament, not enough of its MPs were still present in the chamber when the vote was taken on continuing the debate.

French media said the surprise move by the LR — which has backed the main thrust of the legislation — pointed to rising political tensions ahead of April 2022 presidential elections, which Macron appears the favourite, but is not certain, to win.

Government spokesman Gabriel Attal lashed out at a “procedural coup” by opposition MPs, saying they wanted to “derail the calendar” for the vaccine pass for purely political reasons.