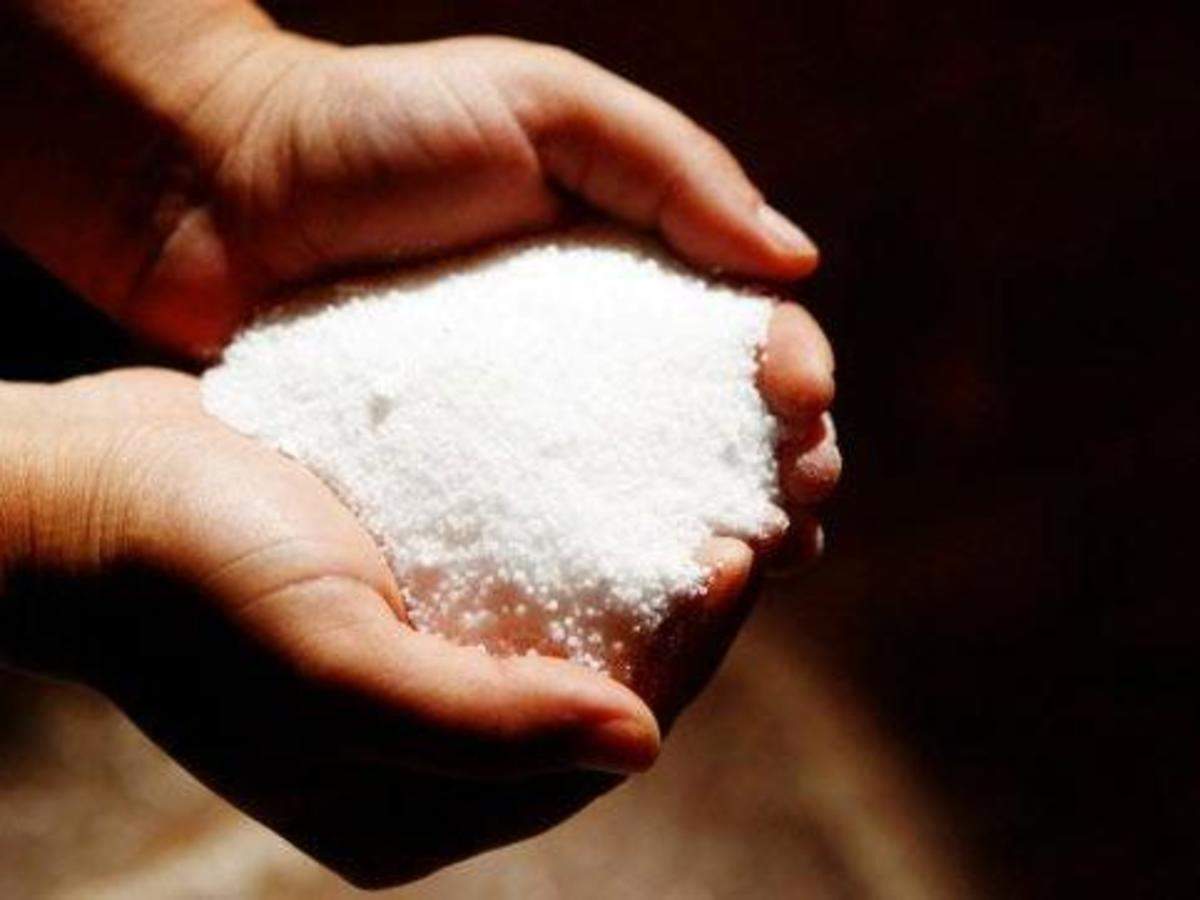 ISLAMABAD: The government has urged the interior ministry to bring those responsible for urea smuggling to justice, and has advised farmers against panic buying, telling them that the fertilizer is plentiful in the country.

The decision was made during a meeting of the federal cabinet on Monday, during which members expressed worry about the deteriorating issue of urea fertiliser scarcity.

Minister of Industries and Production Khusro Bakhtiar told the cabinet that hoarders and dealers were interfering and trying to profit from the significant discrepancy in domestic and worldwide urea pricing.

The minister said that the country generated enough urea fertilizer for farmers to utilize, but that hoarders and dealers were intervening in the market to maximize profits due to large price discrepancies between domestic and worldwide pricing.

He said the federal government and provinces had developed a monitoring mechanism to keep track of how much urea was being sent out.

The government authorised the Ministry of National Food Security and Research to undertake a strong media campaign about genuine urea production, advising farmers not to panic and instead purchase urea.

The secretary of the interior ministry informed the meeting of the actions being taken to combat urea fertilizer smuggling, stating that a top Interior Ministry officer had been stationed in Balochistan to monitor the situation on the Chaman border.

In his remarks during the meeting, Prime Minister Imran Khan noted that manipulation of prices by cartels formed in different sectors was most disturbing. “Unfortunately, regulatory agencies responsible for protecting consumers against cartelization have failed to take action against the culprits,” the premier lamented.

Referring to his recent meeting with the heads of regulatory authorities, PM Imran said that 3,800 cases against the regulators were pending in the courts.