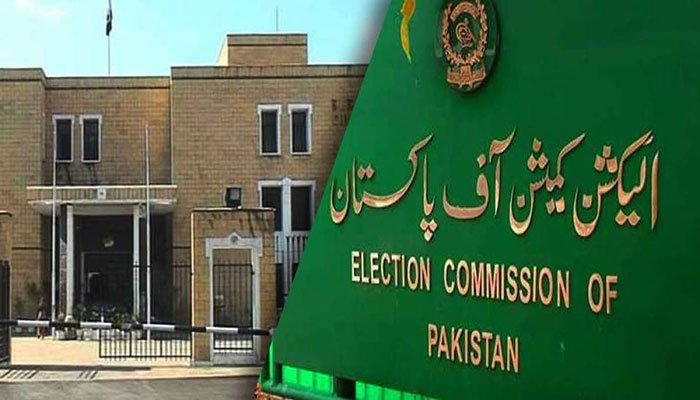 The PML-N, according to the findings, concealed the details of nine accounts totaling Rs629,800,000. According to the results, the former ruling party piled up this money under the headings of donation, party fund, tickets membership fees, and so on throughout the commission’s investigation.

According to the statistics, the PML-N has a history of dubious transactions in the guise of contribution.

The information will be given to the electoral commission, and a request will be made to combine the cases involving foreign finance and treat them equally, as required by Article 25 of the Constitution.

The ECP monitoring committee obtained data of the PML-N and PPP accounts last year, suggesting that the opposition parties concealed some of their accounts from the polls supervisor.