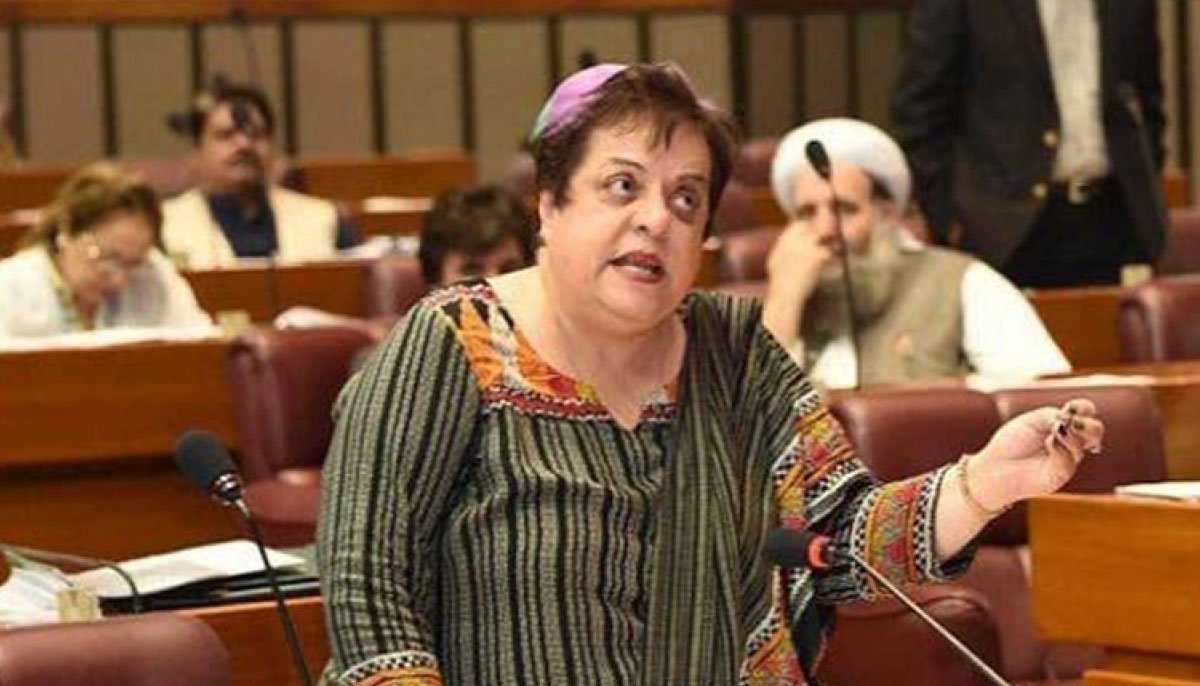 Shireen Mazari, the Federal Human Rights Minister, has stated that if the family of Nazim Jokhio agrees to a deal with the suspects, the state will prosecute the matter in court.

The federal minister was speaking at a Senate Standing Committee on Human Rights meeting.

The state will become a complainant if the victims’ families refuse to cooperate, according to the minister, using the Qandeel Baloch murder case as an example, in which the state became a complainant to prevent the victim’s family from pardoning her killers.

She said that the federal government had ordered police to offer protection to the deceased’s devastated family.

The committee reportedly summoned Sindh Inspector General of Police (IGP) to inform lawmakers on the subject, but he did not show up. Other officers present assured the committee that the investigation is being pursued in accordance with the desires of the victim’s relatives.