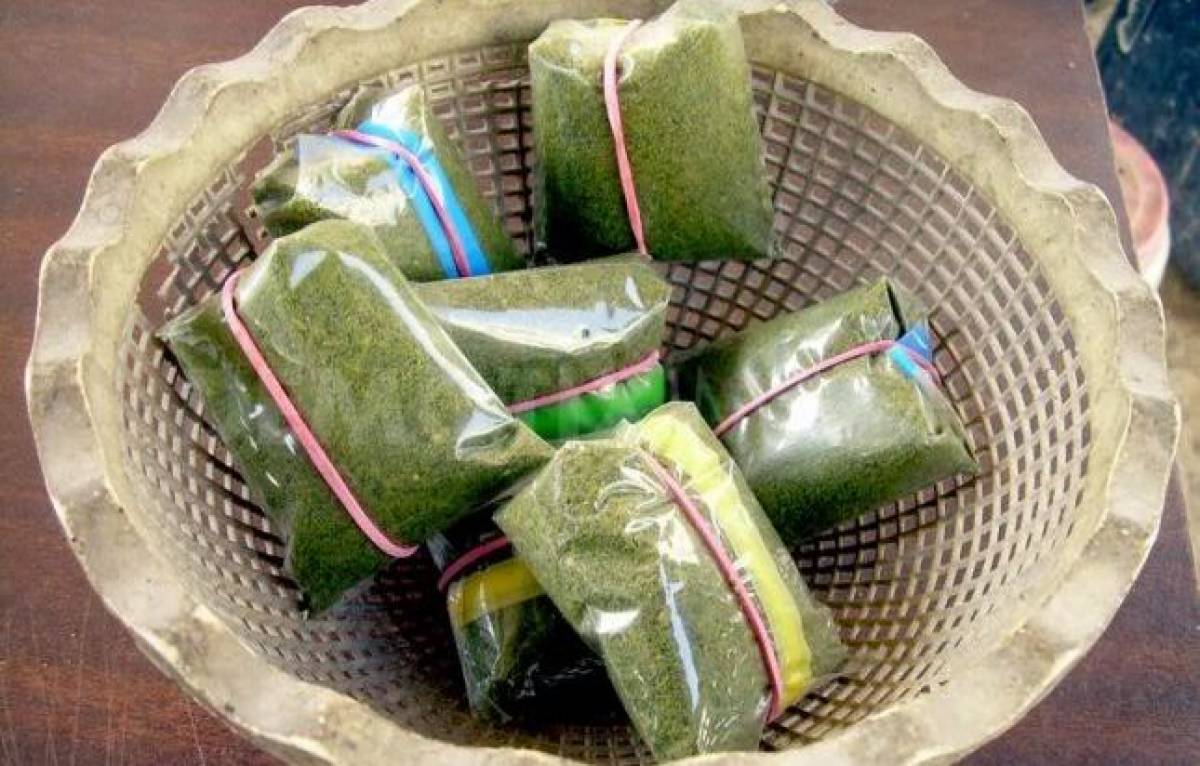 The Anti-Narcotics Force (ANF) on Monday said that Gulf countries listed naswar – an addictive substance mostly consumed in Pakistan and Afghanistan – as a drug and a passenger travelling with it could get into trouble. The force said that the passenger can be penalised as per the law of the destined country if he is found carrying naswar with him.

The authority has also put up banners on display at different airports across the country in this regard. In June 2019, The Civil Aviation Authority (CAA) had placed a ban on carrying naswar on all domestic and international flights. Carrying naswar would also be considered a crime if recovered from luggage of any Hajj pilgrims, according to a notification.

In 2018, officials of the Pakistan Mission in Iraq had advised Pakistani nationals travelling to the republic to not carry naswar as many carrying the tobacco snuff were arrested in the Middle Eastern country. The arrests were reportedly made at airports for carrying naswar, mostly used by Pashtuns, after the Iraqi officials considered it something used as drugs.

Officials, privy to the development, had said that some people while pretending to carry naswar, in fact, carried drugs.

A huge number of Pashtuns in or outside Pakistan use naswar as addiction and those living in Gulf countries for job, carry naswar from Pakistan or sometimes, prepare it abroad. The market of naswar in Khyber-Pakhtunkhwa is estimated at around Rs6 billion annually.

Besides K-P, the tobacco snuff is also used by people in Punjab, Balochistan and Sindh since a huge number of Pashtuns live in other parts of the country with almost 80% of the production is traced back to Lakki Marwat, Bannu and Dera Ismail Khan districts.