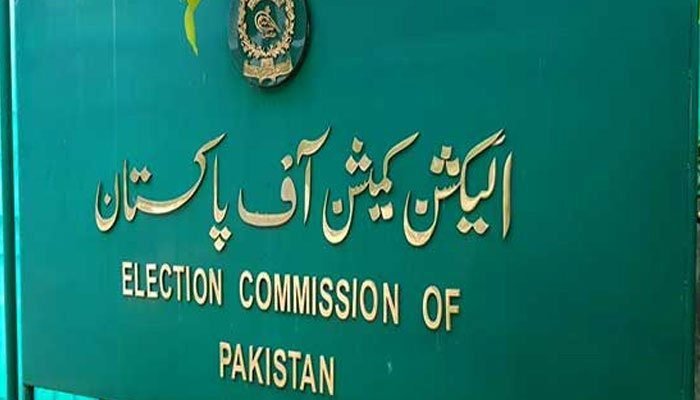 ISLAMABAD: The Election Commission of Pakistan (ECP) agreed on Monday, after seven years of delay, to hear the foreign funding issue against Pakistan Tehreek-e-Insaf (PTI).

After considering the findings of the scrutiny committee, the Election Commission of Pakistan made the decision. The case will be heard by the country’s ultimate electoral authority tomorrow, and notices have been served on the respondents in this regard.

The ECP’s scrutiny committee report will be presented to the respondents in the case, according to sources familiar with the situation. The PTI foreign funding issue had been pending with the ECP for seven years.

Earlier, the Chief Election Commissioner (CEC) Sikandar Sultan Raja, while informally talking to the journalists had confirmed that the report of the scrutiny had been received.

“The sealed report forwarded by the scrutiny committee is on my table, however, I haven’t read it as yet.”

The CEC had said that the Election Commission of Pakistan officials will review the scrutiny committee’s report after de-sealing it in the upcoming session to decide on the next strategy.