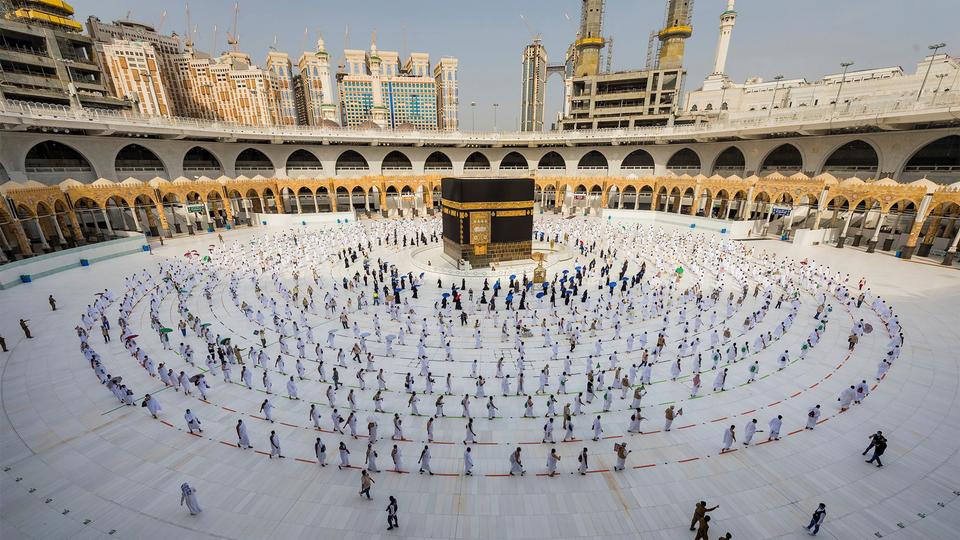 ISLAMABAD: The Ministry of Religious Affairs and Interfaith Harmony has sought Expression of Interests (EoI) from scheduled banks for the collection of government scheme Hajj applications and dues by Jan 14.

The interested banks, having a minimum network of 200 branches across the country with online facilities at the tehsil level, should submit applications to the ministry.

The successful bank would collect Hajj dues from the intending pilgrims and place the amounts in Sharia-compliant remunerative account. The dues of successful applicants should be deposited in the ministry’s account in five installments.

Banks must establish counters at designated branches to collect Hajj applications online. They shall also establish Hajj booths at Haji Camps with Identification Boards and bear all expenses relating to its establishment and utilisation of resources at each Haji Camp.

Banks shall establish secure network VPN (Virtual Private Network) with Ministry for online website access. The banks shall pay VPN and other charges direct to the concerned agencies. The detailed EoI documents can be downloaded from the ministry’s websites www.mora.gov.pk and www.hajjinfo.org or PPRA’s website. app