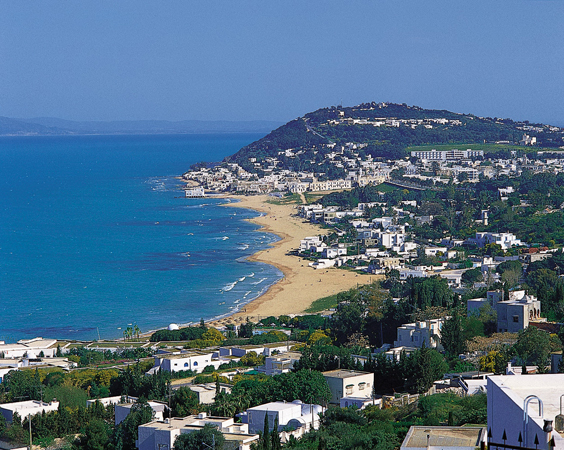 Gulf countries usually experience mild winters, with the exception of rare and brief episodes of flooding rains between November and January.

Such weather is highly disruptive in the region, where authorities often do not install heavy drainage systems due to the rarity of such precipitation.

Torrential rainfall has hit the United Arab Emirates, including Dubai and Abu Dhabi, with official WAM news agency saying the bad weather was expected to last until Thursday.

The rain has been exacerbated by cloud seeding, which authorities use to increase usually low and rare rainfall, the national centre of meteorology told AFP.

In the UAE emirate of Sharjah, pedestrians and vehicles were caught up in brown-coloured water. Authorities have not reported any casualties.

Heavy rain has been falling in the vast desert kingdom of Saudi Arabia, impacting pilgrims in the holy city of Mecca.

The Saudi civil defence warned that moderate to heavy rain was expected to continue in several regions.

Oman on Saturday had announced “stormy rains of varying intensity” in several regions of the country, and state broadcaster Oman TV showed images of wet roads and rising waters.

Authorities in Qatar urged residents to remain vigilant and forecast “stormy rains” and strong winds in several parts of the country from Sunday.

School classes and exams across the country would be suspended on Monday due to the weather, it added.