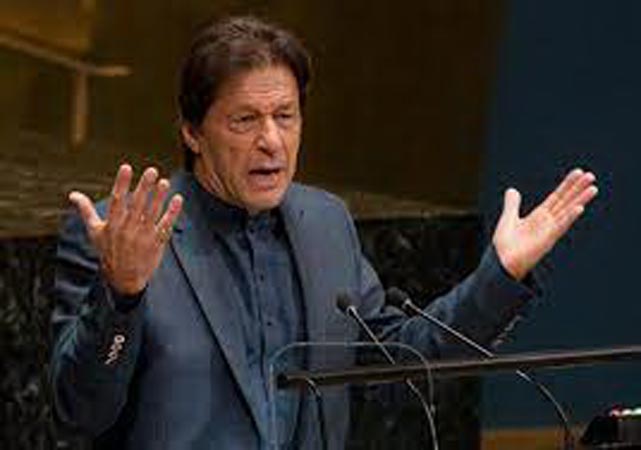 Prime Minister Imran Khan Sunday directed for allocation of funds in the development budget of Punjab for completion of Lillah-Jhelum dual carriageway by March 2023.

The prime minister appreciated the efforts of Minister for Information and Broadcasting Chaudhry Fawad Hussain for giving practical shape to the project.

Iman Khan issued these directions while chairing a meeting regarding the Punjab development schemes during his visit to Lahore. The prime minister was briefed about progress of development on the project.

Imran Khan directed that the first phase of the project from Lillah Interchange to Pind Dadan Khan and second phase from Misri Morr to Bukhari Chowk must be completed till June this year.

He was told that work on the project is continuing with a rapid pace, and it will be completed in stipulated time.

The prime minister expressed satisfaction over the progress on the project and appreciated the efforts of Ch Fawad Hussain in this regard.

The information minister also thanked the prime minister and Punjab Chief Minister for taking interest in Lillah-Jhelum dual carriageway and making efforts for allocating the required funds for it.

Punjab chief secretary and other officials also attended the meeting.