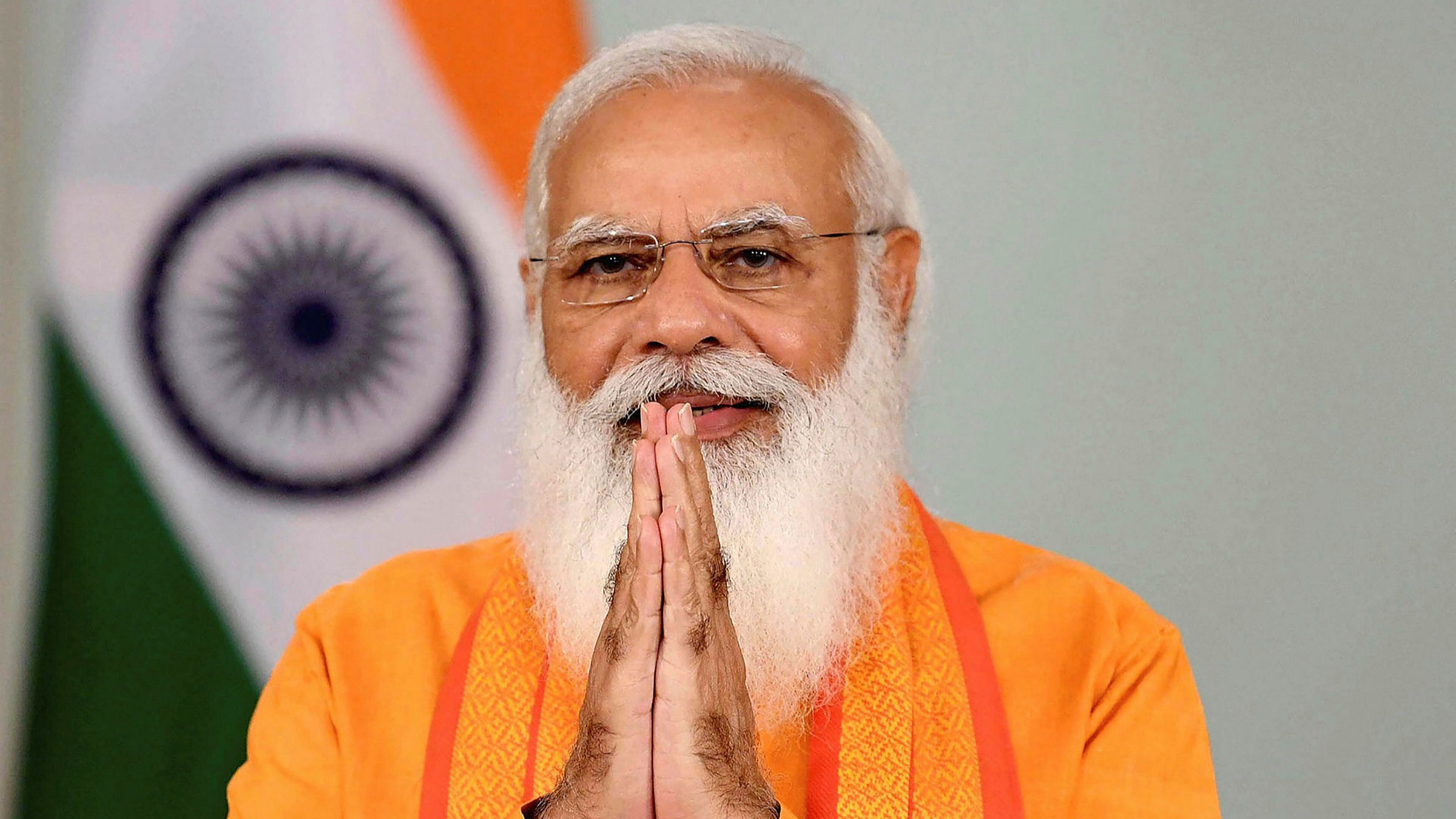 On Sunday, a group of ex-servicemen, veterans, journalists and bureaucrats expressed solidarity with the Muslims, Daily Times reported.

In a letter signed by more than 200 people, they have urged leaders to take stern measures.

The letter read: “We cannot allow such incitement to violence together with public expressions of hate – which not only constitute serious breaches of internal security, but which could also tear apart the social fabric of our nation.

“One speaker made a call to the army and police to pick up weapons and participate in the cleanliness drive (safai abhiyan). This amounts to asking the army to participate in genocide of our own citizens, and is condemnable and unacceptable.”

It continues: “We therefore call upon the government, parliament and the supreme court, to act with urgency to protect the integrity and security of our country.

“The constitution provides for the free practice of religion across faiths. We strongly deplore such polarization in the name of religion. We urge you, president and prime minister, to take immediate steps to curb such attempts, and urge you to condemn such incitement to violence in no uncertain terms.”