The Kardashian-Jenners reveal title of new show in first teaser 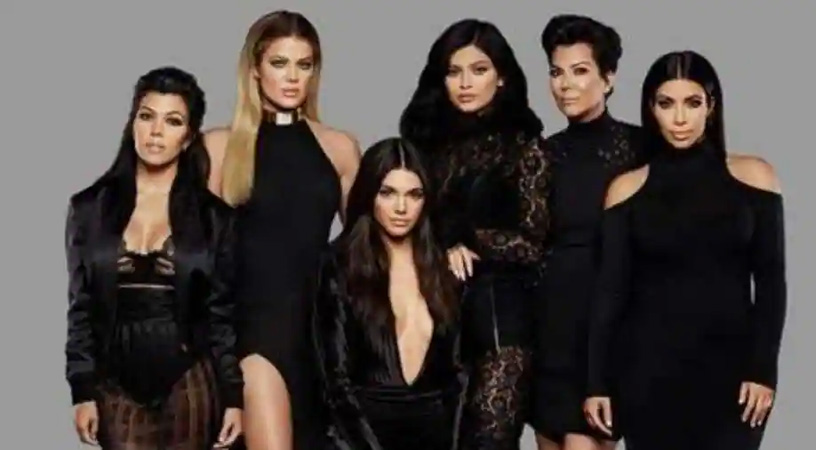 Bible-your first look at the Kardashians’ new show is here. Although Keeping Up With the Kardashians ended after 20 seasons, our favorite family is continuing to keep fans in the loop.

The Kardashian-Jenners shared a first glimpse into their new reality show on New Year’s Eve 2021. The title? The Kardashians.

The clip showed each of the sisters all dressed up in muted tones for NYE, saying in unison, “Happy New Year, everyone.”

She’s expecting her second child with Travis Scott this year, after welcoming daughter Stormi in 2018.

“The Countdown Begins,” Hulu wrote in the teaser.

According to the show’s official synopsis, “The Kardashian / Jenner family bring their exciting next chapter to Hulu in this new, intimate journey into their lives.”

The latest look confirms all the KarJenner sisters will have a hand in The Kardashians. Kris has previously shared, “This is the next chapter. In the new show, you’ll see us evolving as a family, fans want us to be who we are and since moment one, they’ve been emotionally invested in our show just like we are.

The fans will love seeing us continue the journey. I can’t say much about what’s coming but spoiler, we’re going to look fabulous.” As for when it will drop, Hulu only says that it’s “coming soon.”