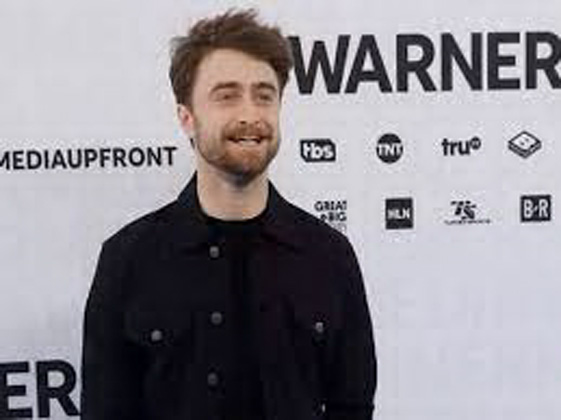 Seems like hormones were flying all around by the time the ‘Harry Potter’ kid actors became teenagers in ‘Goblet of Fire’. According to EW, Daniel Radcliffe confirmed that the instalment did indeed mark ‘peak hormone’ for the troupe, who were coming of age themselves over the years making the eight movies.

During the ‘Harry Potter 20th Anniversary: Return to Hogwarts’ reunion special, Radcliffe said, “That film was probably peak hormone, at least for me. It was exactly what you expect.”

He added, “The fourth film was the one with the Beauxbatons and the Durmstrangs. So, like, you had a bunch of hormonal teenagers anyway and then bring in two massive groups of new people, all of them purposefully hot for the film. So, yeah… it was all kicking off.” ‘Harry Potter and the Goblet of Fire’, which was directed by Mike Newell, adapted from the fourth book of the same name in J.K. Rowling’s best-selling series.

In this instalment, students from the French Beauxbatons Academy of Magic and northern Europe’s Durmstrang Institute arrive at Hogwarts School of Witchcraft and Wizardry to compete in the Triwizard Tournament.

Harry (Radcliffe), though underage, is mysteriously entered into the competition and chosen as one of Hogwarts’ representatives alongside Cedric Diggory (Robert Pattinson), which kick starts a new mystery for him and his best friends Hermione and Ron (Rupert Grint). Radcliffe and Grint were 11 when they were first cast in the first movie, 2001’s ‘Harry Potter and the Sorcerer’s Stone’, while Watson was 10. By the time ‘Goblet of Fire’ started filming in May 2004, Radcliffe, Watson and Grint had all entered their teenage years. Bonnie Wright, who played Ginny Weasley and Harry’s main love interest in the franchise, said, “That film is just all about teenagers having crushes for the first time, asking someone to the date to the Yule Ball. They just mirrored all those awkward phases you go through as a teenager. And they really felt like that, too, because we were literally having the same experiences.”