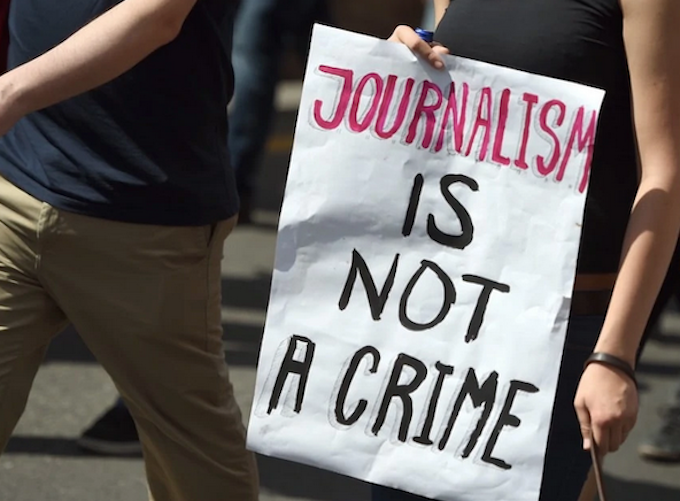 The Association of Electronic Media Editors and News Directors (AEMEND) expresses its concern over the recent Order by the Islamabad High Court which charged three media persons, namely, Editor in Chief of the Jang Group Mir Shakil-ur-Rehman, Editor Investigation Ansar Abbasi and Resident Editor Aamir Ghouri, in a contempt of the court case.

The AEMEND believes that the contempt charge levelled by the Court is worrying since the journalists merely reported an affidavit which exists and has been verified. The Order would have repercussions on Press Freedom and the Freedom of Expression of Journalists in Pakistan, which already has a bad repute in this regard according to the RSF Global Press Freedom Index Report of 2021. Such reporting by the journalists are justified and legitimate, since they had no ill intentions behind reporting such proven news. For the sake of the welfare of Freedom of Speech and Peoples Right to Know, the journalists are on the right for reporting such valid and genuine stories.

We strongly and fairly believe that indicting the respective media persons for merely practising their journalistic and rightful duties towards the people of Pakistan is unjustified and we appeal to the respected judges of the Islamabad High Court to drop all charges of contempt against the media persons. 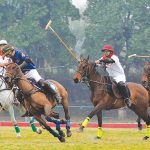