No home farewell as Gayle left out of West Indies squad for Ireland, England series 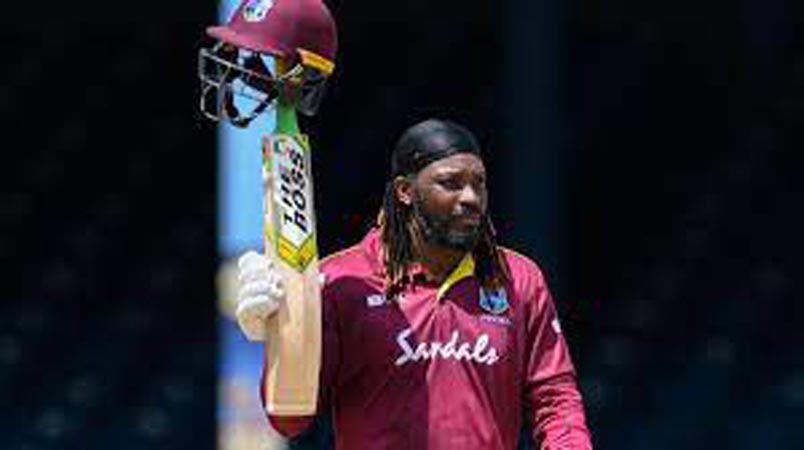 ST. JOHN’S: Veteran batsman Chris Gayle was a surprise absence from the West Indies squad named on Friday for a one-off T20 against Ireland but captain Kieron Pollard returns from injury for the series which also includes England. The 42-year-old Gayle had been expected to be given his international farewell in front of his home crowd at Sabina Park in Kingston. But the Jamaican government have announced that fans will not be allowed at sporting events due to the Covid-19 pandemic. The West Indies host Ireland in the three-match International (ODI) Series and a one-off CG Insurance T20 International (T20I) from January 8 to 16. The two-time World Champions then travel to Barbados to face England in five T20Is at Kensington Oval from January 22 to 30.

Pollard, 34, returns having missed the tour of Pakistan after failing to recover from a hamstring injury he sustained during the recent T20 World Cup. “We have tried to maintain the general make-up of the squads from the Pakistan Tour before Christmas, with the captain and some senior players coming back in,” said head coach Phil Simmons. “COVID-19 has also played a part in the final make-up of the squad. The challenges in the next couple months are getting the young players in both squads to not only improve on their skills but maintain the attitude and desire we saw in Pakistan. “We do need to start the year on a high. And we know both Ireland and England have very good teams, so we expect a very strong challenge as we look improve our chances of automatic qualification for the ICC Cricket World Cup in 2023 and building the T20 team for the ICC T20 World Cup in 2022.”

T20Is vs Ireland and England