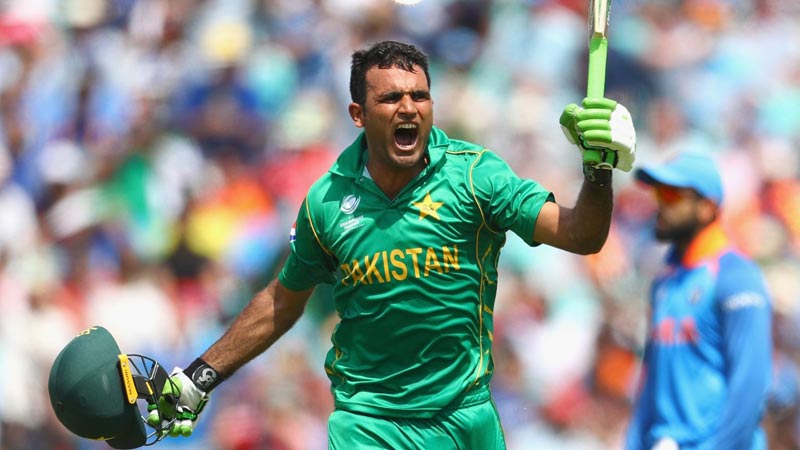 LAHORE: Australia’s Big Bash League team Brisbane Heat have signed on Fakhar Zaman as a replacement for the injured Tom Abell in their bid to qualify for the knockout stages of the ongoing BBL. The Heat are joint-fifth on the points table heading into 2022, level with Melbourne Stars, with the top five teams qualifying for the latter stages of the competition. Fakhar had a subdued year in T20 cricket in 2021, averaging 26.33 with a strike rate of 123.82, though he did make an unbeaten half-century in the World Cup semi-final against Australia. Having opened the batting for the majority of his short-form career, he spent most of last year batting at No. 3.

“Fakhar will join us in Melbourne ahead of the game against the Melbourne Renegades on January 6,” Wade Seccombe, the Heat’s head coach, said. “Due to Queensland’s current border restrictions, he will need to spend 14 days outside of the state before he can play in Queensland. “We are pleased he will be with us for what are shaping as key games. He is a classy performer who gets the job done in the teams he has played for so we are confident he can settle in quickly.” Abell, the middle-order batter, was a late arrival in the BBL after England Lions duty and injured his knee while fielding in only his second appearance for the Heat.

The club initially hoped he would be available for the final stages of the season but said in a statement on Friday that the injury – a damaged lateral ligament – was “more serious than initially indicated” and Abell has now returned to the UK. He is due to play for Karachi Kings in the PSL from the end of January after being picked up in the draft earlier this month. “We’re naturally disappointed to lose Tom and wish him a speedy recovery back home in England,” Seccombe said. “Like all the clubs, we certainly value the commitment the international players make to come to play in the BBL and it was a real shame to lose Tom so early in the tournament.”