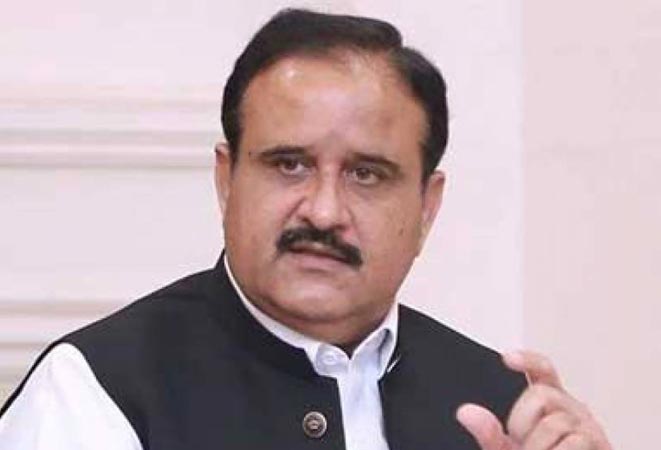 Punjab Chief Minister Sardar Usman Buzdar Saturday said the negative politics of the opposition parties had been exposed before the nation.

He said the incumbent government was fully aware of the problems of ad-hoc doctors serving the ailing humanity.

“The PTI government will leave no stone unturned to resolve the problems of doctors in future as well and would take all necessary steps for betterment of the health sector,” said the chief minister.

He assured that every possible step would be taken to facilitate the ad-hoc doctors and other staff, as the Punjab government appreciated the services of doctors, nurses and other paramedical staff.

CM resolves to continue serving people: Sardar Usman Buzdar Saturday felicitated the nation on the start of New Year and resolved that the PTI government will continue to serve the deprived segments with the same zeal in 2022 as well. In a statement, he termed the launch of the Naya Pakistan Health Card a gift for people of Punjab. The chief minister said the initiative was a real change promised by the PTI government as it was not merely a card but a comprehensive programme for welfare of the common man. He stated that the journey of public service would remain continue in the new year with the same spirit. He said that 2022 would bring a new hope for the nation and the incumbent government will set new records of progress and development in the country, adding that any effort made by the opposition to create hindrances in the national development would be foiled.