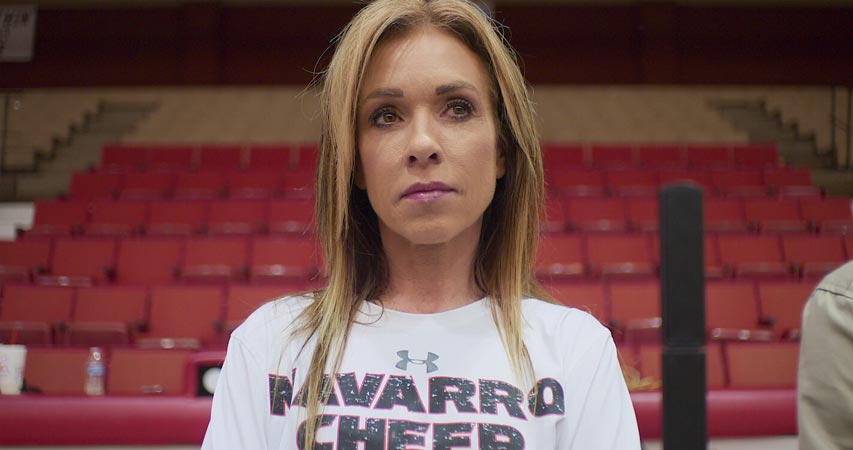 In the wake of the allegations against former cast member Jerry Harris, the Navarro College Cheer team is fighting its way back to the top. In the season two trailer of Netflix’s Cheer, which dropped on Tuesday, Dec. 28, members of the competitive cheerleading squad briefly address the allegations facing the series’ breakout star, Harris. The trailer comes more than a year after Harris, 21, was charged with production of child pornography in September 2020. Three months later, in December 2020, federal prosecutors filed seven additional charges of sex crimes allegedly involving five minors, to which he pled not guilty. He has remained behind bars in Chicago since his arrest in September, while his criminal case is pending. If convicted, he could face a sentence of 15 to 30 years. “It’s definitely the hardest season I’ve ever had,” the team’s coach, Monica Aldama, says in the trailer. “I can’t even, like, process it right now.” Says another cast member, “Everyone just felt lost.”