300 tonnes of medicine, food handed over to Afghan authorities 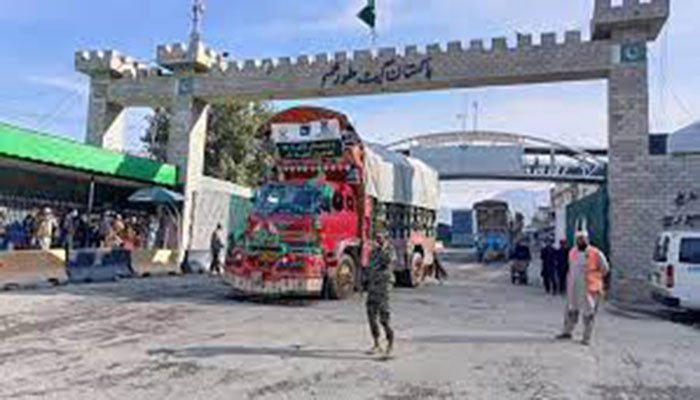 ISLAMABAD: Another 27 trucks carrying 300 tonnes of medicines and food were handed over to the Afghan authorities on Friday, as Pakistan continues to support the Afghan people amidst the deteriorating humanitarian situation.

On Afghanistan’s side, the consignment was received by Deputy Health and Education Minister Engineer Muhammad Ismaeel Rohani, Director Refugees Molvi Sherzad and Incharge Coordination at Torkham Hafiz Mohammad. Earlier, the forum also arranged a free eye camp at Kabul and Khost, where the Pakistani doctors carried out surgeries as well as checked the patients without any charge.

Around 206 cataract surgeries were performed and 5,450 patients were examined at the free eye camp in the Jinnah Hospital, Kabul. A patient, after his surgery, thanked the forum for his treatment, saying it would have been difficult as the health infrastructure of the war-torn country was in a dilapidated condition.

He said if done privately, the surgery would have cost him a huge money, while at the eye camp, it was done without costing even a single penny. In his comment, a Pakistani doctor referring to the WHO data, said around 400,000 people in Afghanistan were blind and another 1.5 million people suffered from visual disability.