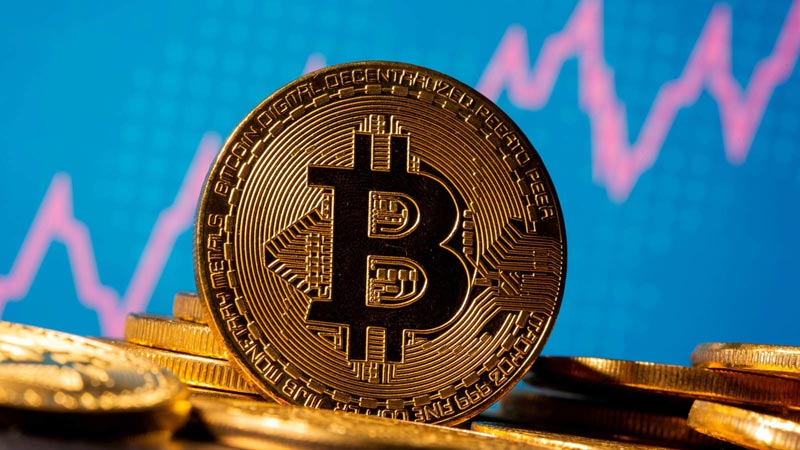 However, XRP price shed 0.58 percent to reach $0.844. The market capitalisation of XRP stands at $84.4 billion after this decrease.

On the other hand, Cardano (ADA) price decreased by 0.96 percent to hit $1.36. Its market capitalisation has reached $44.7 billion with this decrease.

Following suit, Dogecoin (DOGE) price went down by 0.49 percent to reach $0.174. With this decrease in price, the market capitalisation of DOGE has reached $23 billion.

The price of Bitcoin hit record highs in 2021 to around $68,000; however, experts are struggling to predict next year’s outcome for the volatile crypto. They said that current choppy and directionless price action with a possibility of further pressure to the downside has introduced a lot of uncertainty to the digital asset market. They said that sustained adoption of digital assets by institutional investors and their further integration into the legacy financial systems will be the main drivers of growth of the crypto currencies during 2022.

Created following the 2008 global financial crisis, Bitcoin initially promoted a libertarian ideal and aspired to overthrow traditional monetary and financial institutions such as central banks. Bitcoin is at risk of increased competition as it enters 2022, especially from its closest rival Ethereum. For now, Bitcoin remains the dominant player.