Pakistani dramas can be played in Azerbaijan with translation: Fawad 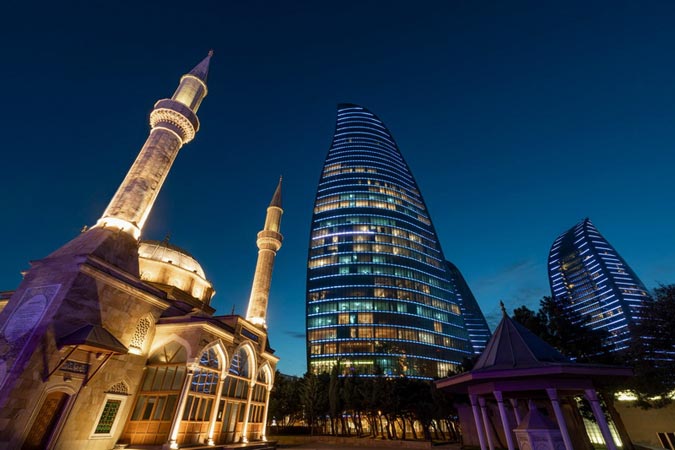 Minister for Information and Broadcasting Chaudhry Fawad Hussain on Friday said Pakistani dramas could be played in Azerbaijan with translation. “Pakistan desires to promote cooperation with Azerbaijan in the fields of drama and film,” said Chaudhry while talking to Ambassador of Azerbaijan Khazar Farhadov in Islamabad, Radio Pakistan reported. He said that Pakistan and Azerbaijan had longstanding, religious, cultural and historical ties. The two sides discussed matters of mutual interest, including collaboration in film, drama, music and media. The minister said that Pakistan was an attractive country for tourism, and the film and drama makers of Azerbaijan could benefit from the tourist resorts. He said as the world was facing the challenge of fake news, a bilateral cooperation was the need of the hour. Fake news could be eliminated with partnership in the field of media, particularly the news agencies of the two states, Chaudhry added. Earlier, Chaudhary took to Twitter and claimed that zero tax was imposed on cinema and film production in the Finance Amendment Act 2021.