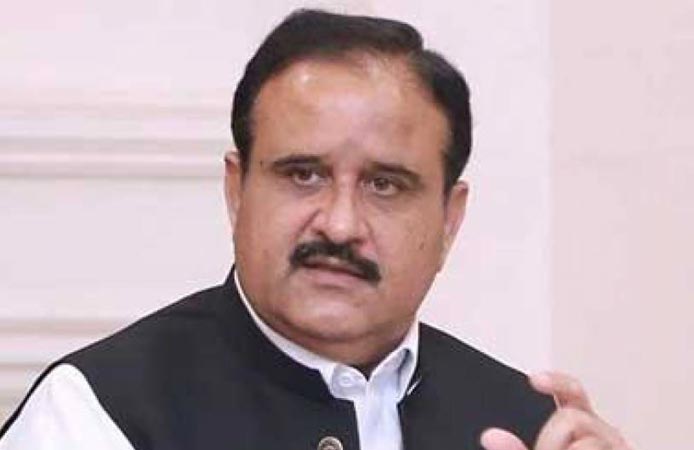 In the current situation, there was no room for politics of anarchy, he warned. The opposition has no interest in the problems of people; they only want power, the CM said. The attitude of the opposition was against the national interest, he said and added that the opposition parties had lost their credibility among people. The nation had recognized the duplicitous faces of the hypocritical gang, he added. The PTI government, led by PM Imran Khan, is committed to promoting democratic, constitutional and parliamentary traditions, concluded the CM.

Chief Minister Punjab Sardar Usman Buzdar has instructed the IG police to ensure an atmosphere of public order on New Year. In a statement issued on Friday, the CM directed that indiscriminate action be taken against the perpetrators of aerial firing and hooliganism on New Year and such individuals should be put behind bars.

The police should take effective measures to curb the incidents of aerial firing and loutish behaviour and a comprehensive strategy be devised in this regard, he said. Meanwhile, CM Usman Buzdar has also directed to take steps to prevent one-wheeling on the eve of New Year. He has asked to initiate an indiscriminate crackdown against one-wheelers as this menace could not be tolerated under any circumstances.