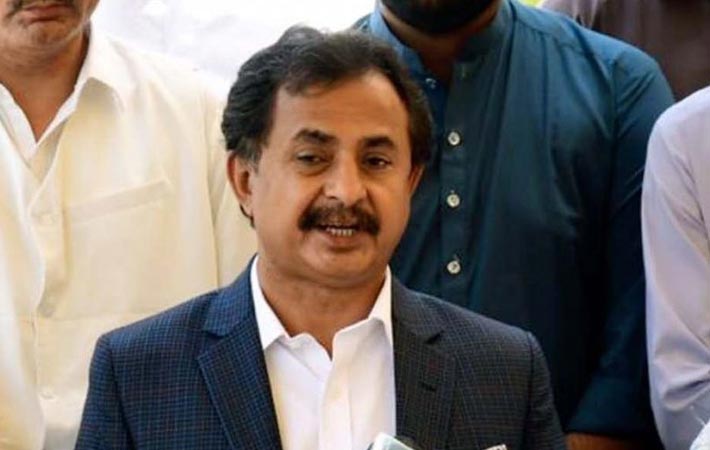 In a statement issued here, he said that Police Services of Pakistan were all Pakistan services according to constitution of the country and creation of a provincial cadre was violation of article 240 of the constitution.

Haleem Adil while terming the decision of Sindh cabinet regarding provincial police cadre regrettable said that PPP Sindh government had made its mind that Sindh cabinet would take decisions only for serving personal interests and benefit the corrupt systems working under Zardari and Murad Ali Shah.

PPP earlier on political grounds inducted their faithful people as DSPs and Inspectors in Sindh Police while violating merit and now they wanted to subdue SSPs and other senior officers of police working in the province, Haleem alleged and added that performance and credibility of DSPs of Sindh was not hidden from anyone.

He said that it was also observed that seven persons from a same family were recommended for the post of DSP by Sindh Public Service Commission and following the latest move of PPP it would become impossible for capable and intelligent youth belonging to poor families to get jobs in police on merit.

A senior police officer Dr. Rizwan in his report disclosed that the said minister was patronizing robbers and now after becoming chairman of the committee it was possible that he start inducting the dacoits in police and people would see notorious criminals in uniform with ranks, he asserted.