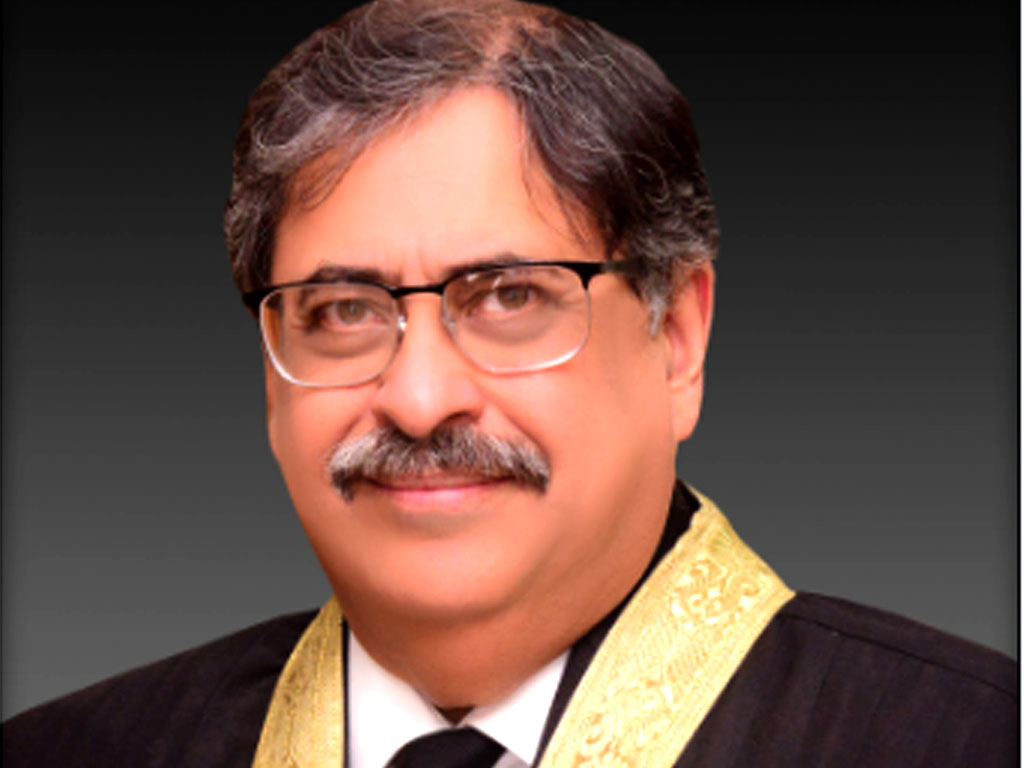 Former Chief Judge of Gilgit-Baltistan Rana Shamim and journalists seemed to have committed criminal contempt, according to Chief Justice of the Islamabad High Legal (IHC) Athar Minallah, who stated on Friday that the newspaper’s affidavit was not part of any judicial proceedings.

“The court is satisfied that the acts of the alleged contemnors, prima facie, constitute committing criminal contempt and, therefore, proceeded under the Ordinance of 2003 by framing of charge,” the 12-page written order of the Dec 28 hearing stated.

In the contempt of court case, Rana Shamim and others have been summoned to court on January 7 for prosecution.

Editor Aamer Ghauri and reporter Ansar Abbasi, according to the court ruling, took an unexpected posture in court, claiming that the news report was published in the public interest. The editor and journalist in question appeared to believe the contents of the affidavit were accurate.

The order stated that freedom of expression did not apply to the cases pending in the courts.

In its ruling, the IHC said that Aamir Ghauri and Ansar Abbasi stressed that “reporting and publication of the news item, regardless of its consequences, was protected by the freedom of expression as a journalistic duty.”

“This court is mindful of the paramount importance of guarding free press and freedom of expression and it is manifested by its judgments,” the order stated.

However, the order added that any publication calculated to interfere with the due administration of justice or prejudicial to the rights of others is definitely not covered under the freedom of expression.

“No attempt was made by the journalist to verify the material facts from the Registrar of this court whether the judge named therein had been performing judicial functions or was on leave and whether he was one of the members of the bench constituted during the relevant period.

“It further appears that the reporter had not sought any legal advice regarding the status of a copy of a leaked document in the form of an affidavit,” added the order.