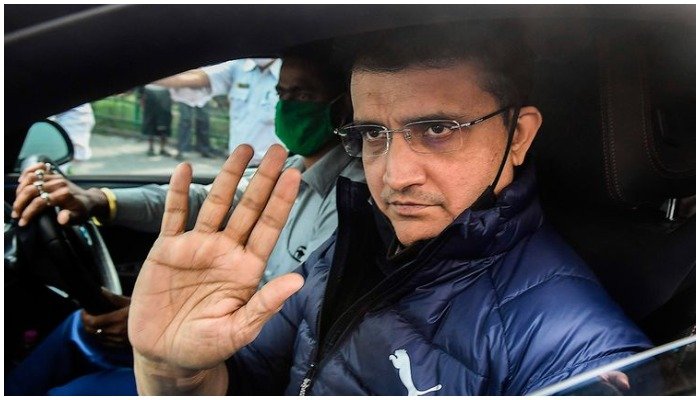 KOLKATA: Former Indian cricket captain Sourav Ganguly was discharged from hospital on Friday, four days after being admitted with COVID-19, a senior doctor said. The 49-year-old was admitted in Kolkata on Monday after he was tested positive for the virus and was suffering from mild fever.

“He expressed his desire to go home after he tested negative for the Omicron variant,” the doctor told AFP.

“Ganguly received an ‘antibody cocktail therapy’ as part of his treatment,” said his brother Snehasish while talking to AFP.

“Sourav is resting at home,” he said.

One of India’s most popular players ever and the head of the country’s cricket board, Ganguly was twice admitted to hospital earlier this year with chest pain and underwent an angioplasty.

India, where COVID infection numbers have fallen sharply since a devastating surge in April and May, has so far confirmed 1,270 Omicron cases.