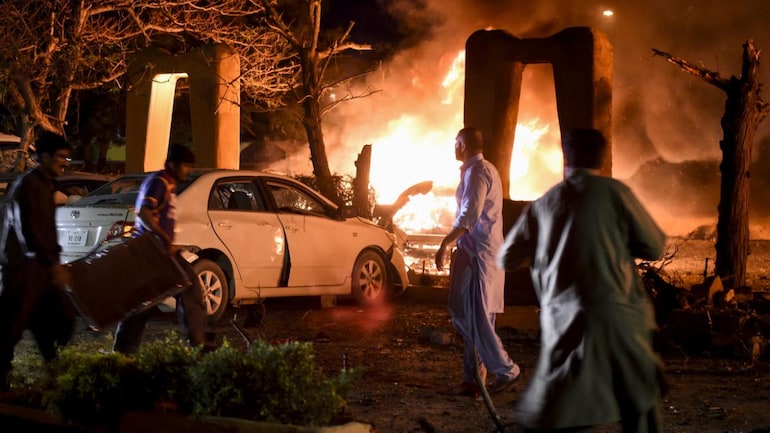 On Friday, another two people lost their lives in Thursday night’s bomb blast in Quetta however, the death toll rose to six, reported Daily Times.

The Jinnah Road bomb blast also injured 13 other people who were currently under treatment at the Trauma Centre of Quetta’s Civil Hospital.

Meanwhile, the Counter-Terrorism Department (CTD) filed a case against an unidentified culprit. A CTD spokesperson said in a statement that at around 9:40 pm on Thursday an improvised explosive device (IED), planted at the main gate of Science College Ground, went off as participants of a public meeting were leaving the venue.

Although, Balochistan Chief Minister Mir Abdul Quddus Bizenjo has condemned the terrorist attack and expressed dissatisfaction over the security arrangements in the provincial capital.

He also expressed grief over the deaths and casualties and sought a report on the incident from the provincial police chief.