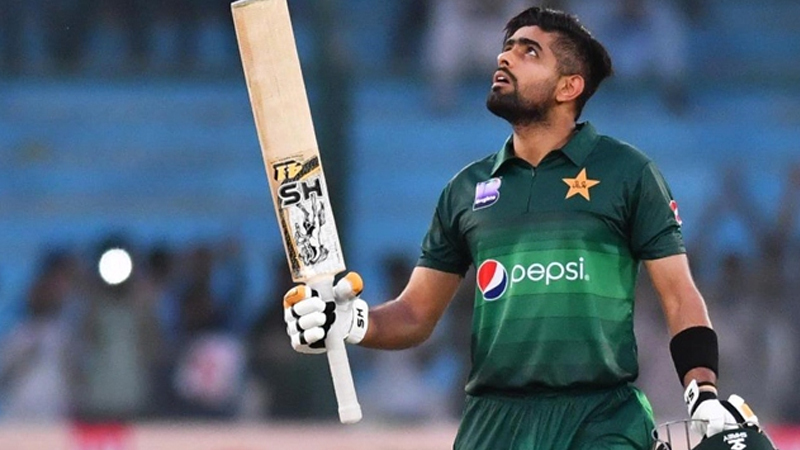 As the year 2021 comes to an end, Pakistan skipper Babar Azam has revealed his greatest and worst moments of 2021.

Azam remarked on the PCB Podcast that winning the T20 World Cup versus India was a “historic event.” It should be noted that this was Pakistan’s first-ever World Cup triumph over India.

“The best moment of 2021 was Pakistan beating India in the T20 World Cup,” said Azam. “It was a great feeling and the buzz in the stadium showed that it was equally enjoyed by the cricket fans. It was a team effort and belief that we’ll change the history which we did.”

Pakistan’s loss to Australia in the T20 World Cup semi-final, on the other hand, was dubbed “the worst moment of the year” by the prolific hitter.

“The defeat against Australia in T20 World Cup semi-final was the most heart-breaking moment of 2021. We made mistakes but hopefully we’ll learn from those and won’t repeat them in case a similar situation comes again for Pakistan,” he said.

Azam will be back in action in the seventh edition of the Pakistan Super League, starting on January 27, where he will lead Karachi Kings.