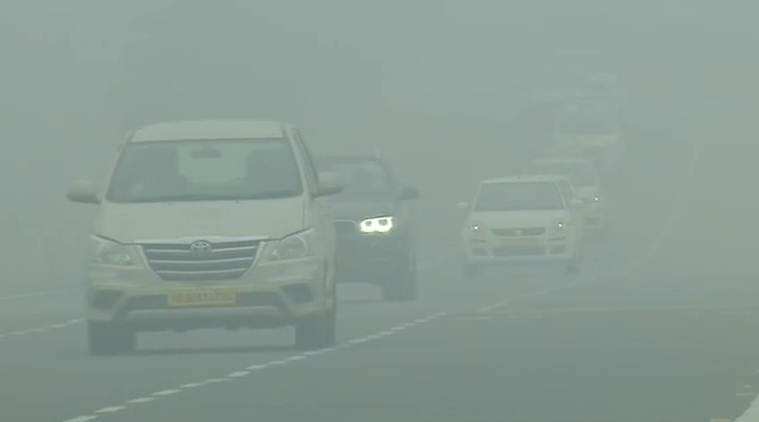 The year 2021 did not finish on a positive note for the people of Punjab specially the residents of Lahore as the Punjab capital was once again named the world’s most polluted city on Friday, with an air quality index (AQI) of 373.

However, the weather in Lahore and other areas of the province is extremely cool, since most of the plains were coated by fog early in the morning.

Traffic movement was hindered by poor visibility caused by fog, particularly on highways and motorways in Punjab and Sindh.

The M-3 highway, which runs from Faizpur, Lahore, to Jarranwala, has been closed to traffic.

M-2, which runs from Lahore’s Thokar Niaz Beg to Pandi Bhattian, was also closed to traffic.

Likewise, M-5 from Uch Sharif to Zahir Pir had also to be closed on account of fog.