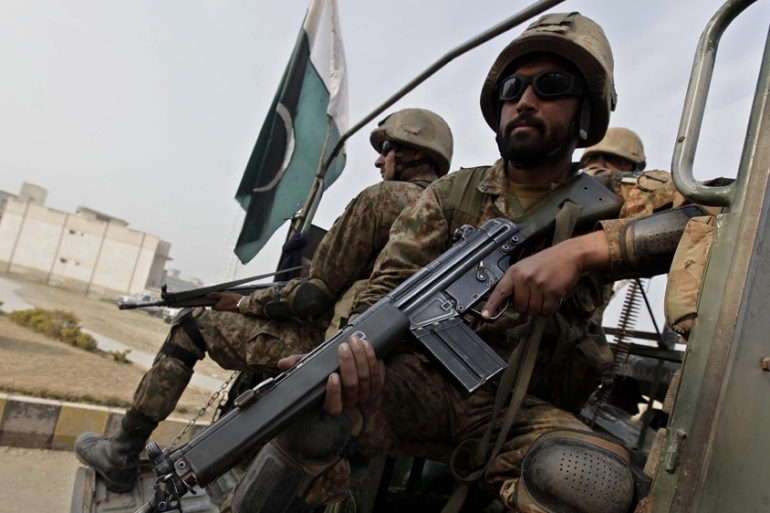 On Friday, four Army soldiers were killed in a gunfight with terrorists in North Waziristan District, Daily Times reported.

After receiving allegations regarding the presence of terrorists in the Mir Ali area of the North Waziristan District, security forces personnel conducted an intelligence-based operation, according to the Inter-Services Public Relations (ISPR).

A gunbattle broke out during the mission, and four soldiers accepted shahadat during the heavy exchange of fire (martyrdom).

A terrorist, as well as weapons and ammunition, were arrested by the security forces.

In a separate operation, members of the security forces killed two terrorists in Tank, according to the ISPR release.

After receiving information regarding the presence of terrorists, local security personnel conducted an intelligence-based operation.

Shahzeb alias Zakir and Daniyal were the two terrorists slain during the operation. Weapons and ammo were also taken from their hiding by the troops.

According to the ISPR, these terrorists were involved in terrorist activities against security forces, target killings and kidnapping for ransom.